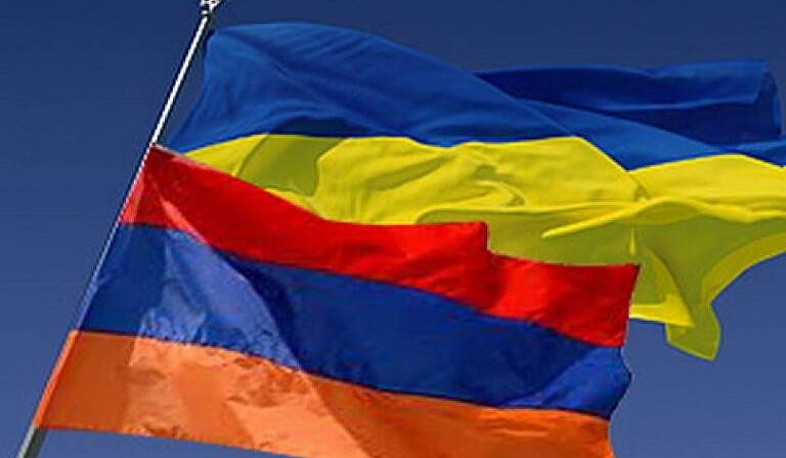 Ukrainian Minister of Social Policy Maryna Lazebna says September 14 is an important day for Ukraine and Armenia as the session of the joint inter-governmental commission was held after a long pause during which the two countries agreed on how to improve the mutually beneficial cooperation, the peoples’ life quality and create better future.

During a press briefing after the session, the Minister said that her delegation to Armenia included officials from different ministries and agencies, including energy, industry, agriculture, medicine, education and culture.

In this context, she highlighted the key role and share of the Armenian community of Ukraine both in the country and in the Armenian-Ukrainian relations in general.

“We agreed that it’s necessary to focus on the social sector because there is a big Armenian Diaspora in the Ukraine, and they also closely follow what is happening in the Ukraine. And I am sure that they would like us to cooperate more and further develop our relations and that our citizens get satisfied with the life quality both in Armenia and Ukraine,” the Ukrainian Minister said.

Today the 8th session of the Armenian-Ukrainian inter-governmental commission on economic cooperation was held in Yerevan. A respective protocol was signed by the sides at the end of the meeting.

“I think the protocol we have signed would be a very good starting point for greatly improving the bilateral relations,” the Minister said.

In addition, Chairman of the Commission on TV and Radio of Armenia Tigran Hakobyan and member of the National Council of Television and Radio Broadcasting of the Ukraine Maxim Onoprienko signed a memorandum on the cooperation in TV, radio broadcasting field.

The next session of the Armenian-Ukrainian intergovernmental commission will take place in May 2022.