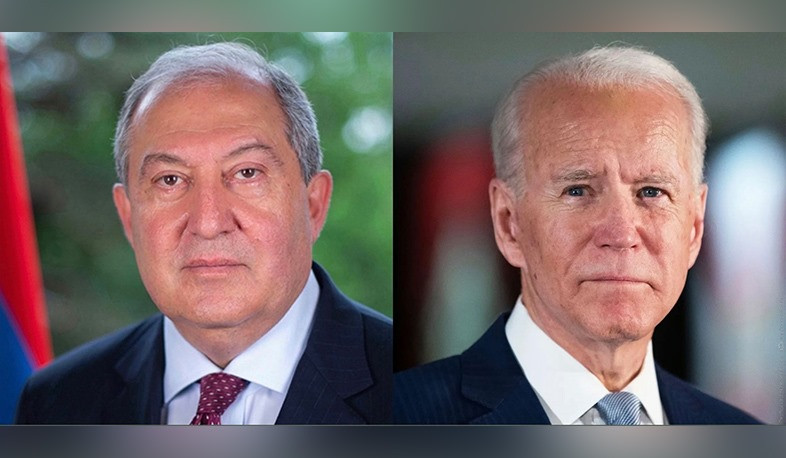 President Armen Sarkissian addressed a message to US President Joseph Biden on the occasion of the 20th anniversary of the terrorist attack in the United States.

“Twenty years have passed since the 9/11 terrorist attacks in the United States. More than 3,000 innocent people were killed, including American-Armenians, and more than 10,000 were injured. Our hearts still grieve for the innocent victims, and our prayers are with the survivors and their families.

Armenia strongly condemns all acts of terrorism and violation of human values. We stand with the American people in defense of the ideas of freedom and peace.

Throughout history, suffering and tragedy have been the fate of our country, we know how unbearable that pain can be. We are convinced that together with all civilized nations we can fight against the evil of terrorism. Terrorism and other harmful acts should not exist in our world. Armenia has already shown its commitment to support that international struggle.

The common history, values ​​and views are a solid basis for strengthening relations and deepening cooperation between the two countries. Armenian-American relations have always been based on mutual respect, common ideas, and a strong belief in a more prosperous future.”