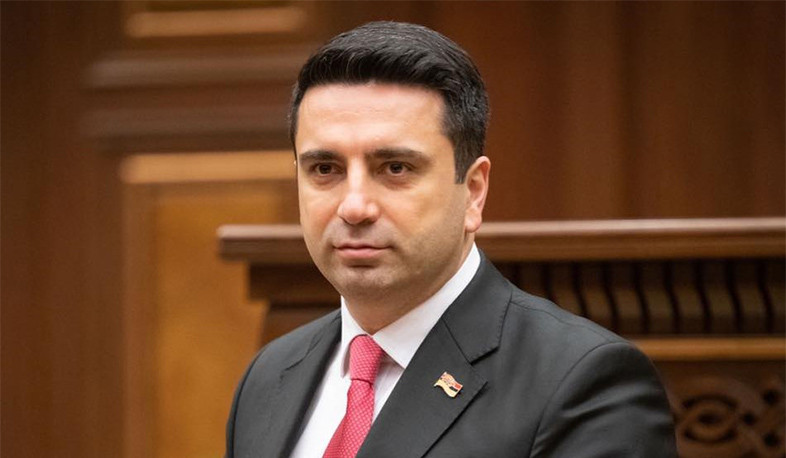 As we reported earlier, today is the 20th anniversary of the September 11 terrorist attacks.

Armenian Parliament’s Speaker Alen Simonyan made a post on his Facebook page, noting that Armenia has joined the world agenda of the fight against terrorists and making the world safer.

“20 years ago around 3000 people were killed as a result of the explosion of the Twin Towers of the World Trade Center in New York.

While looking back we could state that the ideological goal of the masterminds of the terrorist act carried out against the US failed.

Those who conducted the crime on the 11th day of the 9th month failed to undermine the citizens' trust in 911 service.

Regrettably, after the terrorist acts in the US we are witnessing numerous acts of terrorism and loss of human lives.

Armenia has joined the global agenda of counter-terrorism and making the world more secure. The prevention of the universal evil is a top priority.

We pay tribute to the memory of the innocent victims of the disaster the humankind faced,” Simonyan wrote.