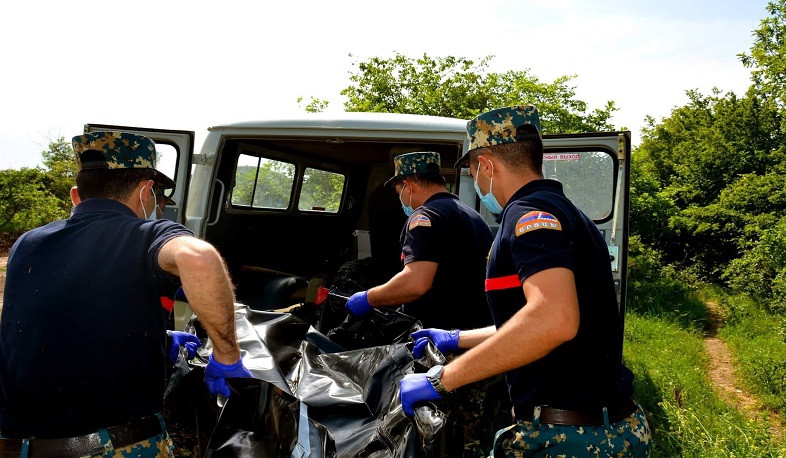 As a result of search operations, 2 bodies were evacuated from Varanda

As a result of search operations carried out in the southern part of Artsakh (Nagorno-Karabakh) in the direction of Varanda and Hadrut, 2 bodies were evacuated from Varanda (Fizuli).

More than one body (mostly relics) was found in the Hadrut region. Rescuers took it to the forensic bureau. The full number will be published after the forensic examination.

As a result of the searches carried out in the settlements under the control of Azerbaijan after the ceasefire, 1634 bodies were found and confirmed.