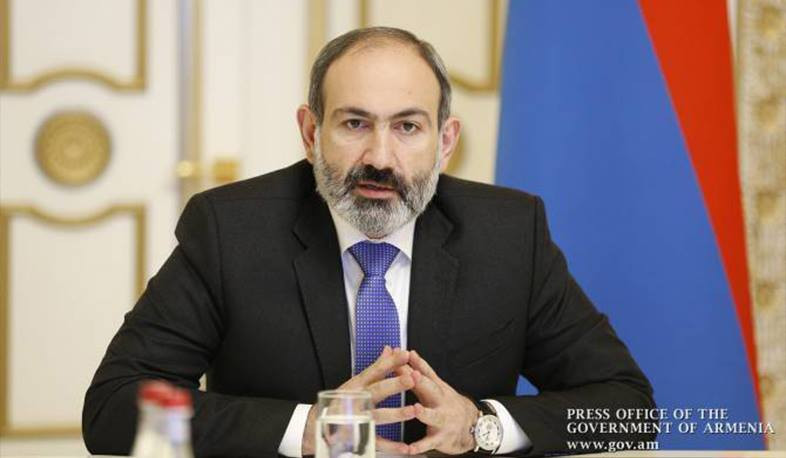 Sarkissian signed the order pursuant to paragraph 1 of Article 149 of the Constitution.

Pashinyan’s candidacy was re-nominated by his Civil Contract party, which won majority of seats in the recent parliamentary election.