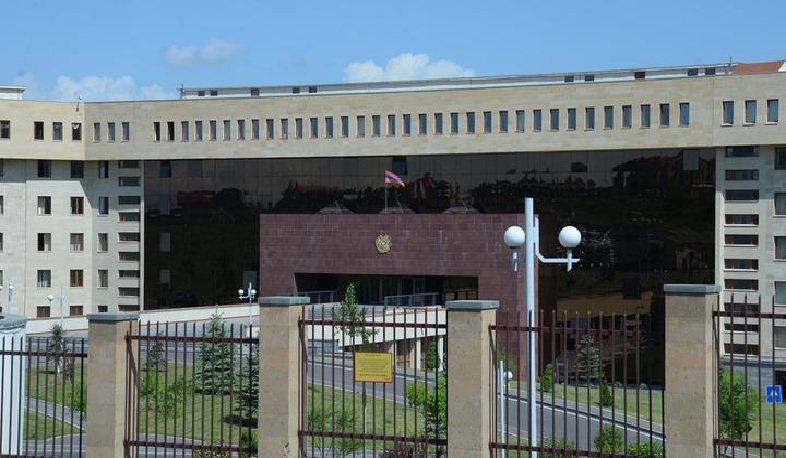 Fighting operations took place in section from Sotk to Verin Shorzha, as of 07:30 we have two wounded: Armenia’s Defense Ministry

The enemy, before the planned negotiations in Moscow, launched an offensive military operation on the borders of the Republic of Armenia, from Sotk to Verin Shorzha (Upper Shorzha). Military operations have been carried out; intensive skirmishes are taking place, Armenia’s Ministry of Defense reports.

The enemy is trying to improve its positions, creating favorable conditions for advance.

The subdivisions of Armenia’s Armed Forces fulfill the combat tasks set before them, carry out the defense of their own positions, not allowing the enemy to advance.

As of 07:30, we have two wounded; the information about the five servicemen is being clarified.