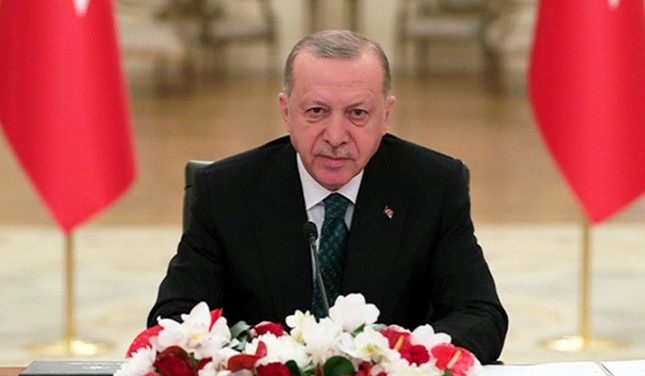 A genocide institute will be established by the decree of Turkish President Recep Tayyip Erdogan.

President Erdogan signed a new decree establishing the International Institute for the Study of Genocide and Crimes against Humanity under the auspices of the Rector of Istanbul University.

Earlier, a state body was created in Turkey to deny the genocide of Armenians, Assyrians and Greeks by the Turkish authorities during the Ottoman Empire.

It can be clearly stated that Erdogan’s new decision creates another mechanism to strengthen Turkey’s policy of denial.