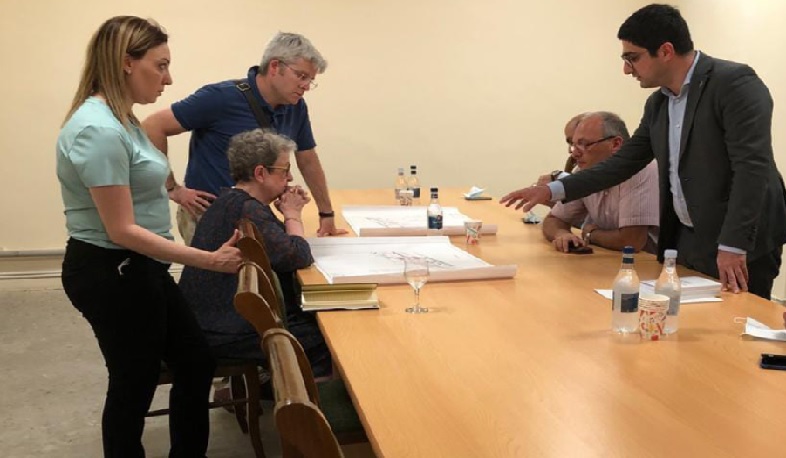 On the second day of Syunik visit, Ambassador Wiktorin arrived in Meghri. At the Southern state border of Armenia with Iran, the Ambassador met the representatives of Armenia’s State Revenue Committee to discuss next steps of the planned modernization of Meghri Border Crossing Point, funded by the European Union in partnership with European Bank for Reconstruction and Development (EBRD), the official Facebook page of the EU Armenia Office reports.
Ambassador Wiktorin stressed the importance of this connectivity flagship project for EU and EBRD and the people of Armenia. Both sides agreed to start construction works as soon as possible.
Views 308