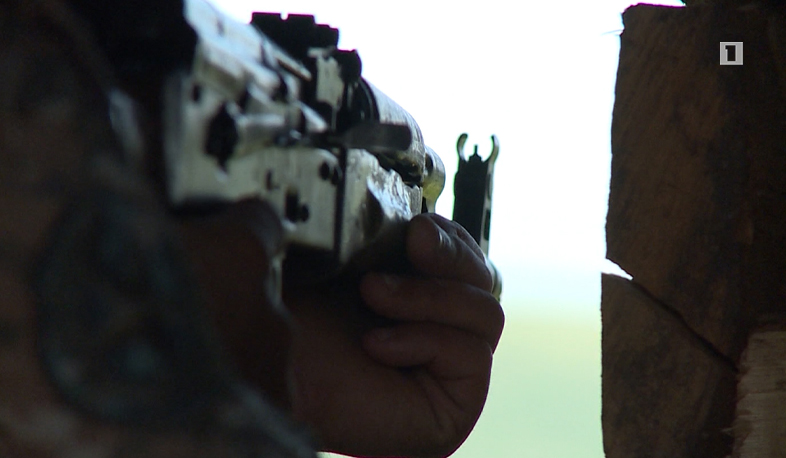 Armed Forces did not succumb to provocations by the Azerbaijani side in the north-eastern part of RA state border: Ministry of Defense

On April 28, at around 11:40 am, in the north-eastern part of the RA state border, in the guard post of the N military unit, 8-10 people in civilian clothes crossed the line of contact from the Azerbaijani Alibeyli settlement, bringing 30-40 meter pipes, probably to supply water to a nearby Azerbaijani base near the area.

According to the information received from the RA NSS, no border incidents were registered on the Vorotan-Davit Bek section of the Goris-Kapan interstate highway, which is under the responsibility of the NSS border troops.

The units of the RA Armed Forces and NSS frontier troops control the border situation along the entire length of the border zone and fulfill the tasks set.