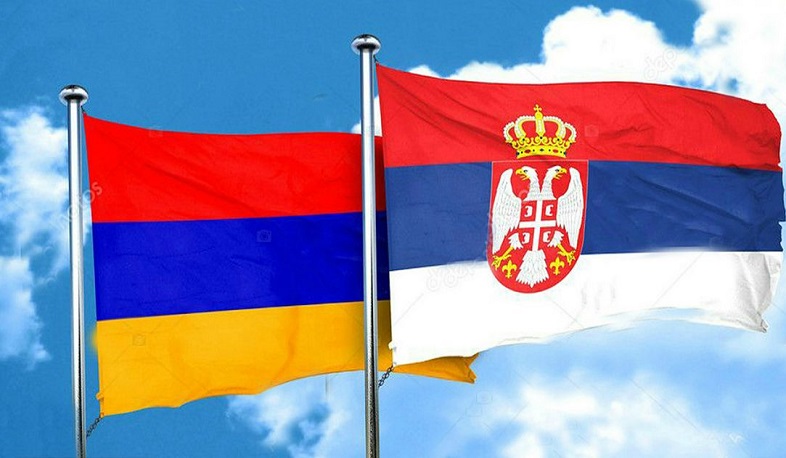 The Parliament of Armenia ratified today the free trade agreement between the Eurasian Economic Union (EAEU), its member states and Serbia.
100 MPs voted in favour of the ratification, one voted against and seven abstained.
The EAEU member states will have a similar market access to the Serbian market. The agreement has been signed in Moscow, Russia, in 2019.
Taking into account that bilateral free trade agreements have already been signed with Serbia by the three EAEU countries - Russia, Belarus and Kazakhstan – ‘on free trade between the EAEU member states on the one hand and Serbia on the other’ the main purpose of the agreement is to create new trade opportunities for Armenia and Kyrgyzstan, which have so far been mainly importers of Serbian goods, and their export opportunities have been significantly limited. The signing of this agreement will expand the preferential access to the markets of the countries that are parties to the agreements.
Views 55