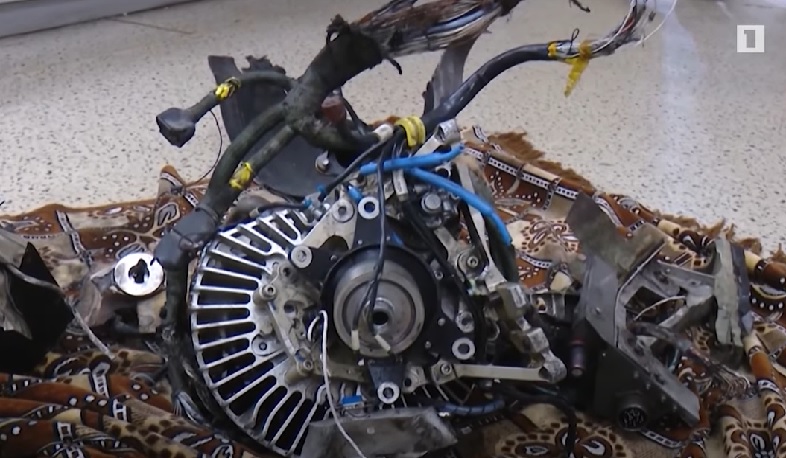 Canada will not export arms to Turkey. Minister of Foreign Affairs of Canada Marc Garneau announced about the decision. The investigation confirmed that Canadian technologies were used in the war unleashed by Azerbaijan in Artsakh (Nagorno-Karabakh).
“Global Affairs Canada, in consultation with the Department of National Defense, has since conducted a thorough review of all suspended and valid export permits for all military goods and technology destined to Turkey. Following this review, which found credible evidence that Canadian technology exported to Turkey was used in Nagorno-Karabakh, today I am announcing the cancellation of permits that were suspended in the fall of 2020,” Marc Garneau stated.
Canada had already temporarily suspended military supplies to Turkey during the war in October. The country also discussed the issue with Turkey. “There will be a dialogue between Canadian and Turkish officials to build mutual confidence. This use was not consistent with Canadian foreign policy, nor end-use assurances given by Turkey,” Marc Garneau stated.
The Foreign Minister of Canada, however, believes that “Turkey is an important NATO ally and applications related to NATO cooperation programs will be assessed on a case-by-case basis.”
Those suspensions followed the decision to suspend the issuance of new export permits to Turkey in the fall of 2019, following its military incursion into northeastern Syria. Ottawa fears that Turkey will destabilize the situation in the region. The Foreign Minister also referred to the use of Turkish-made ‘Bayraktars’, which probably had Canadian sensors.
The experts examined the videos released by the Azerbaijani Air Force and concluded that the drones used were equipped with targeting shooting systems produced by the Canadian branch of L3Harris Technologies.
Views 57