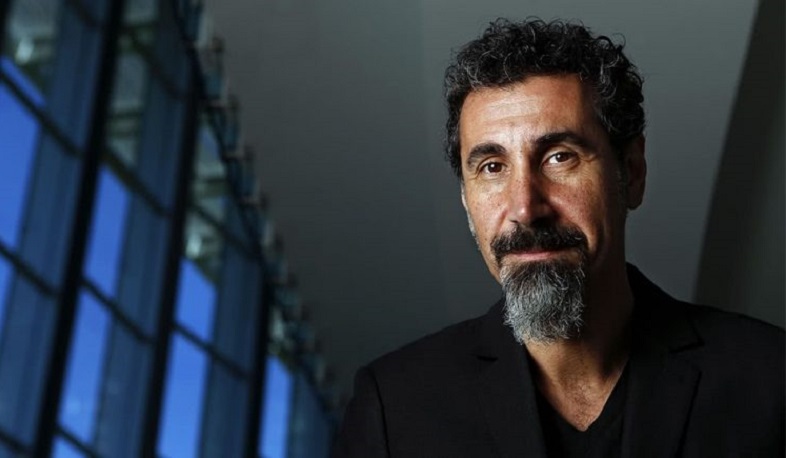 Armenian rock musician, soloist of System of a Down band Serj Tankian also released a video message calling for the signing of the #Yes, Its Genocide petition.
“Please join me and the #Yes It’s Genocide campaign on change.org petition (YesItsGenocide.org) in President Biden and Secretary of State Blinken to formally recognize the Armenian Genocide, just like the Congress did in December 2019. Unlike the predecessors, we would like President Biden to call it Genocide,” Tankian stated.
Views 110