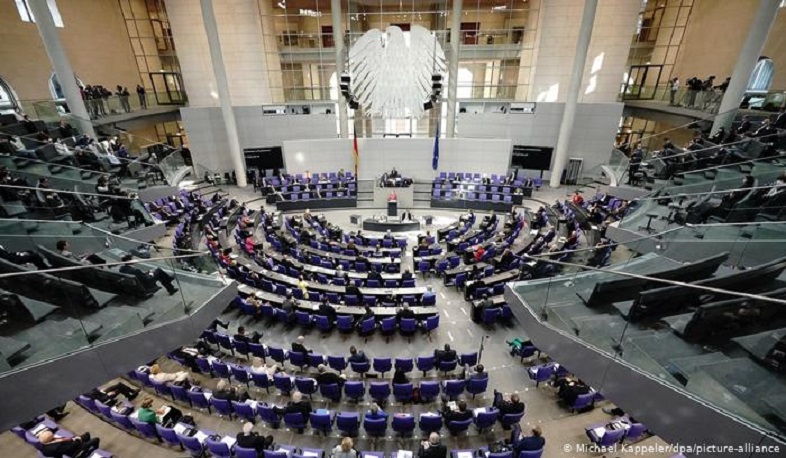 The German Bundestag deprived MP Axel Fischer of immunity to give the investigative bodies an opportunity to conduct searches and collect facts over the criminal case of taking bribe from the Azerbaijani authorities, Deutsche welle reports.
A number of incumbent and former Bundestag MPs who have been part of the German delegation to the Parliamentary Assembly of the Council of Europe are accused of taking bribes from the Azerbaijani leadership for conducting lobbying in international organizations.
‘’Among other things, they are accused of receiving money from Azerbaijan during the period of 2008-2016 though British fake organizations’’, reads the statement issued by the Prosecutor’s Office. According to the Prosecutor’s Office, following receiving the money, the Azerbaijani MPs demanded them to support resolutions at the Parliamentary Assembly of the Council of Europe.
Views 1272