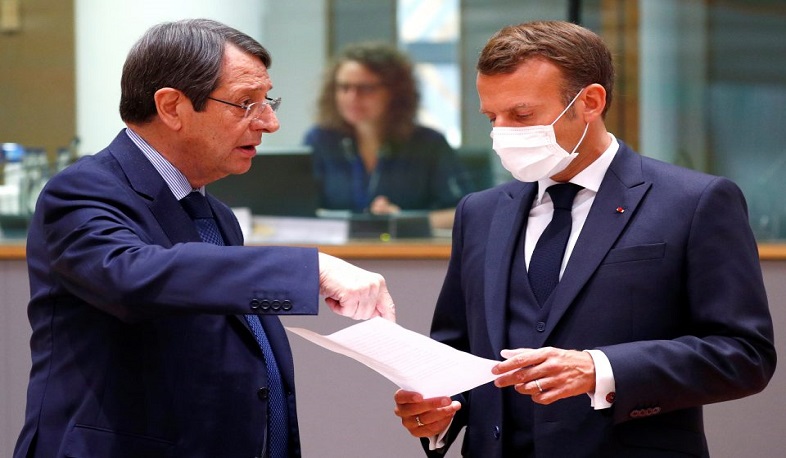 Turkey’s illegal drilling inside of the Cypriot Exclusive Economic Zone (EEZ) is likely to lead to new sanctions, Greek City Times reports. A list was presented by Greece, Cyprus and France in accordance to the conclusions of the December European Council meeting. The joint list was presented last week, according to SKAI. The sanctions do not only apply to Turks (natural persons) but to legal entities involved in illegal drilling.
The proposals are expected to be discussed at the next meeting of the Directorate-General for External Relations committee next Thursday. However, because the issue has already been delayed, and exploratory contacts between Greece and Turkey have already been announced, the “usual suspects” in the Council have begun to say that Athens should postpone the meeting.
Views 833