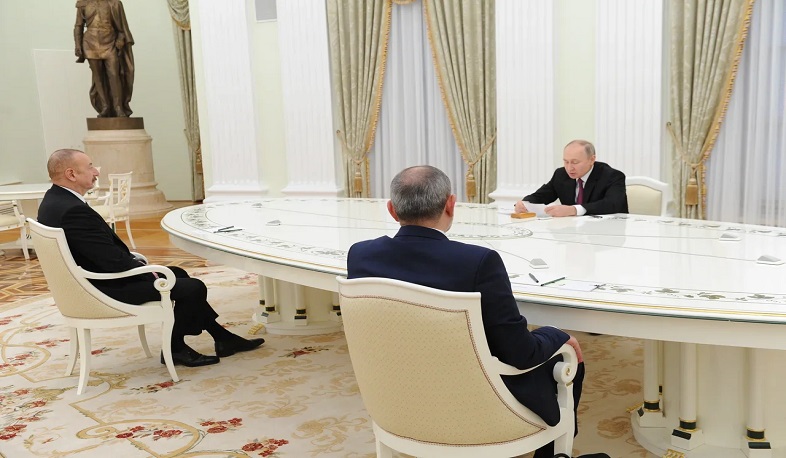 There are preconditions for a comprehensive settlement of the Karabakh conflict. Putin

The trilateral meeting of the Prime Minister of the Republic of Armenia Nikol Pashinyan, the President of the Russian Federation Vladimir Putin and the President of the Republic of Azerbaijan Ilham Aliyev took place in Moscow today.
the Russian President Vladimir Putin stated that there are preconditions for a comprehensive settlement of the Karabakh conflict. He also expressed satisfaction with the consistent implementation of the trilateral agreement.
Putin noted that Russia is making every effort to establish peace in Nagorno Karabakh.
"Russia appreciates the allied and neighborly relations with Baku and Yerevan," he added. 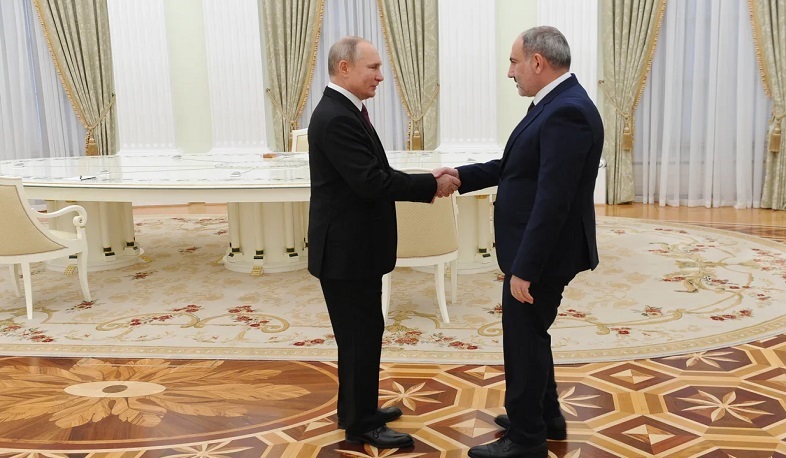