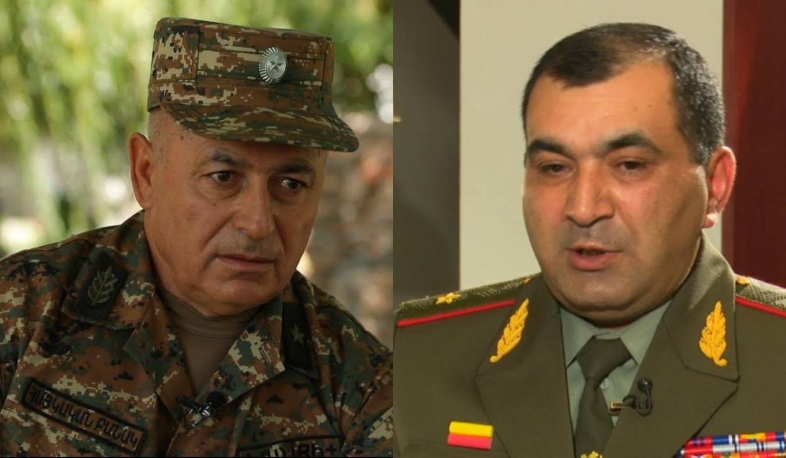 Tiran Khachatryan and Andranik Piloyan will be awarded the title of

"First Deputy Chief of Staff of the Armed Forces of Armenia Lt. General Tiran Khachatryan, and the Commander of the 5th Army Corps Major General Andranik Piloyan glorified their names especially in the last hours, on the battlefield, and will be awarded the title of National Hero.
They continue their heroic fight for the Motherland. Glory to the Armenian Army", the RA PM Nikol Pashinyan's post reads.
Views 3053