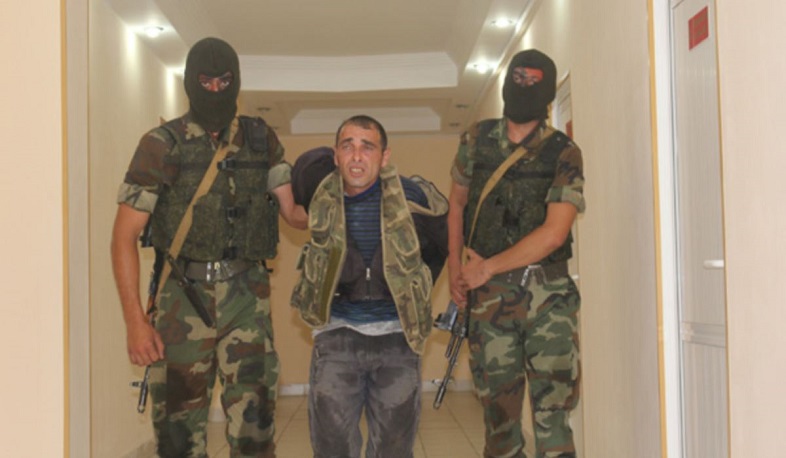 ECHR to take decision over Karen Petrosyan case, who was tortured and killed in Azerbaijan 6 years ago

The European Court of Human Rights is expected to rule in the case of Karen Petrosyan, a resident of the village of Chinari in the Tavush region. Petrosyan was tortured and killed in Azerbaijan 6 years ago.
6 years ago on this day Baku announced that Karen Petrosyan had died suddenly of cardiovascular failure. Azerbaijan handed over the body of the boy to Armenia months later, on October 10. The Strasbourg court communicated the case with all the disputed articles.
Karen Petrosyan's family is represented at the ECHR by lawyer Kristina Gevorgyan, human rights activists Artak Zeynalyan and Larisa Alaverdyan.
Kristina Gevorgyan told "Lurer" that the court was asked to oblige the use of the OSCE Minsk Group or other equivalent mechanism to protect the lives of civilian and war prisoners. According to Gevorgyan, they expect the ECHR to satisfy their demand in full, to recognize the violations of Karen Petrosyan's rights.
Karen Petrosyan in 2014 (August 7) got lost while collecting firewood. He mistakenly crossed the border controlled by Azerbaijan, reached the Azerbaijani village of Aghbulagh, and was arrested by the Azerbaijani military.
"Azerbaijani authorities provided the media with shocking images of masked soldiers dragging Petrosyan away and forcing him to apologize to the President of Azerbaijan. There is evidence that Karen Petrosyan was kept isolated from the outside world by the Azerbaijani military after his arrest, after which he was subjected to torture and ill-treatment by the Azerbaijani authorities or their agents, including public humiliation", Kristina Gevorgyan told "Lurer".
She expressed hope the Azerbaijani government will be obliged to conduct an effective investigation in accordance with Article 46 of the ECHR, but not to limit itself to the circumstances of the death, but also investigate the injuries inflicted on Karen Petrosyan before his death.
According to the lawyer, the expected decision may be communicated with other cases, in terms of the outcome of applications on the violations over Mamikon Khojoyan, Narek Sardaryan, Karen Ghazaryan.
According to Kristina Gevorgyan, if precedents are set, Azerbaijan will not be able to avoid it, it will simply be forced to take appropriate measures, initiate criminal cases, and will have to present facts and evidence that the detainees are saboteurs, "as they present our compatriots to the world".
"We hope that to some extent that will prevent the torture of our compatriots while they are under the jurisdiction of Azerbaijan", the lawyer said.
Views 5789