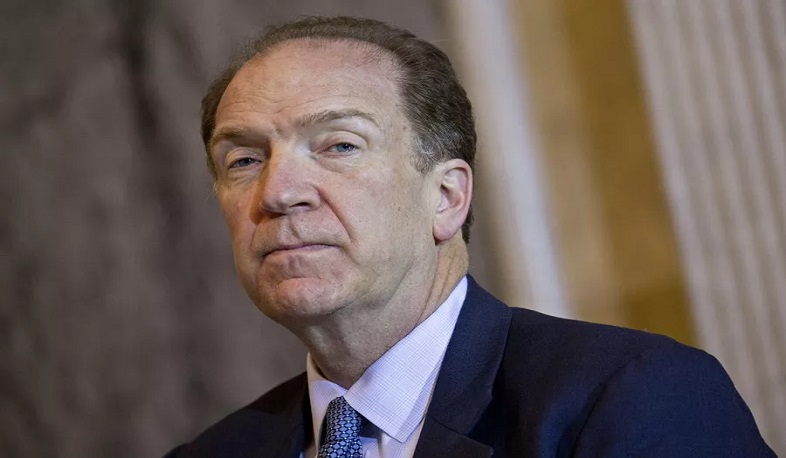 He told the Reuters NEXT conference that he did not detect any "donor fatigue" in the international community despite the huge cost of the war, but there was "gigantic frustration" with Russia for continuing the war.

"It's a grinding war, and hugely disappointing," Malpass said, adding that Russian officials were now outcasts when they came to international meetings.

Tackling the issue of inflation, Malpass said that the global outlook pointed to slow growth and "stubbornly high" inflation, with a lot of countries facing the risk of recession next year.