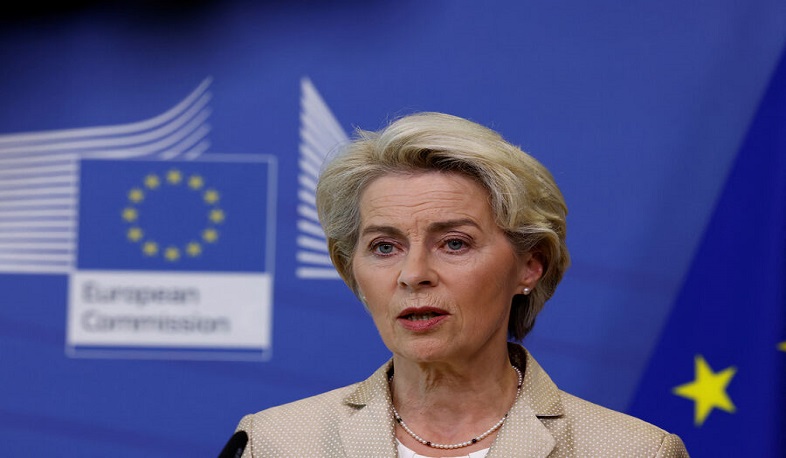 Von der Leyen proposed to the International Criminal Court to create a specialized court with the support of the United Nations to investigate ‘Russia's crimes’ in Ukraine. He also announced that Ukraine's damage from the conflict has increased from 385 to 600 billion euros.

In response to von der Leyen’s statement about the number of casualties, Bogdan Senik, head of the public relations department of the Ukrainian army, said that the information about the casualties on the Ukrainian side is an official secret and cannot be published.

Later, the paragraph about the number of dead and injured was completely removed from the written and recorded statement of the head of the European Commission.