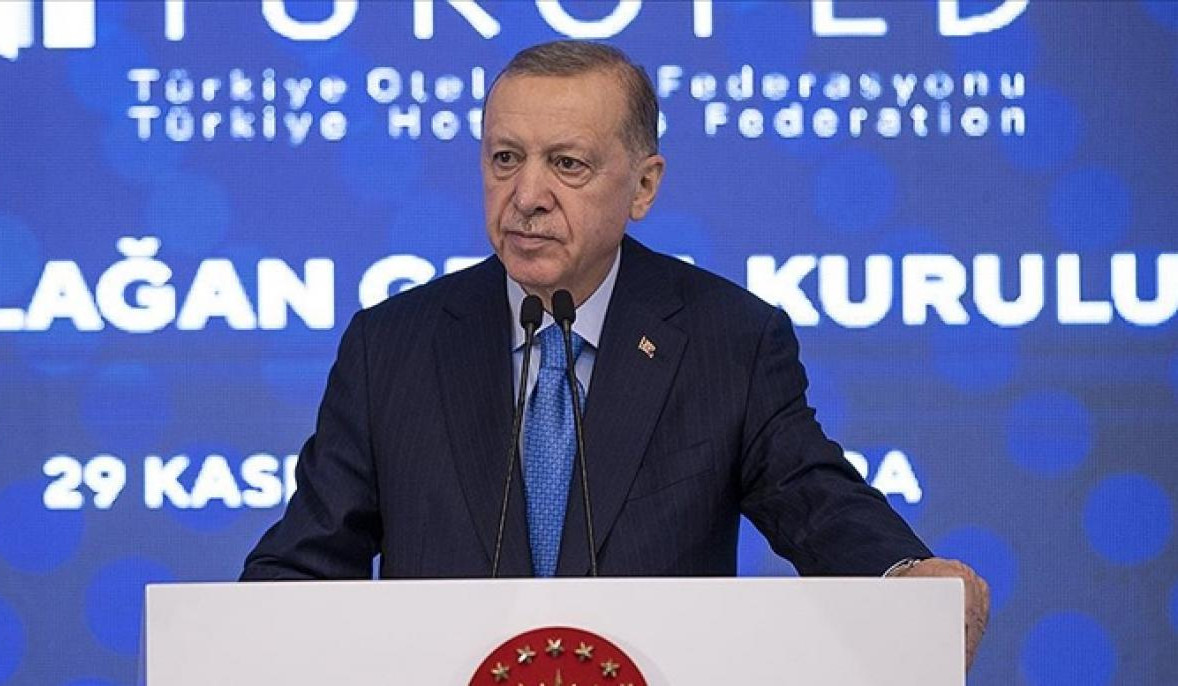 Turkey should be at the center of the new world order. This was stated by President Recep Tayyip Erdogan, speaking at the 7th meeting of the Board of the Federation of Turkish Hoteliers in Ankara, Anadolu reports.

“Our country must be at the center of the new world order, use all the possibilities of the changing global political and economic architecture,” the Turkish leader emphasized.

The President added that modern Turkey is not the country that it was before.

“Manipulation in the media, and the actions of a couple of terrorists, Turkey's opponents will not be able to stop the development of our country,” he said.

According to the Turkish leader, the coronavirus pandemic caused a short-term economic downturn, but Turkey will not change its tasks in the field of tourism and will try to maximize revenues in this area.

“Turkey was in fourth place in the world in terms of the number of tourists in 2021, and in terms of tourism income – 8- m. Forecasts for 2022 are much more encouraging,” he concluded.

Recep Tayyip Erdogan spoke earlier about the most acute crisis in the world order in 70 years. According to him, humanity's hopes for peace and stability have not materialized, and conflicts have only multiplied.

Turkey wants to start a ground military operation in northern Syria. The Turkish military will need several days to bring the forces to full combat readiness.