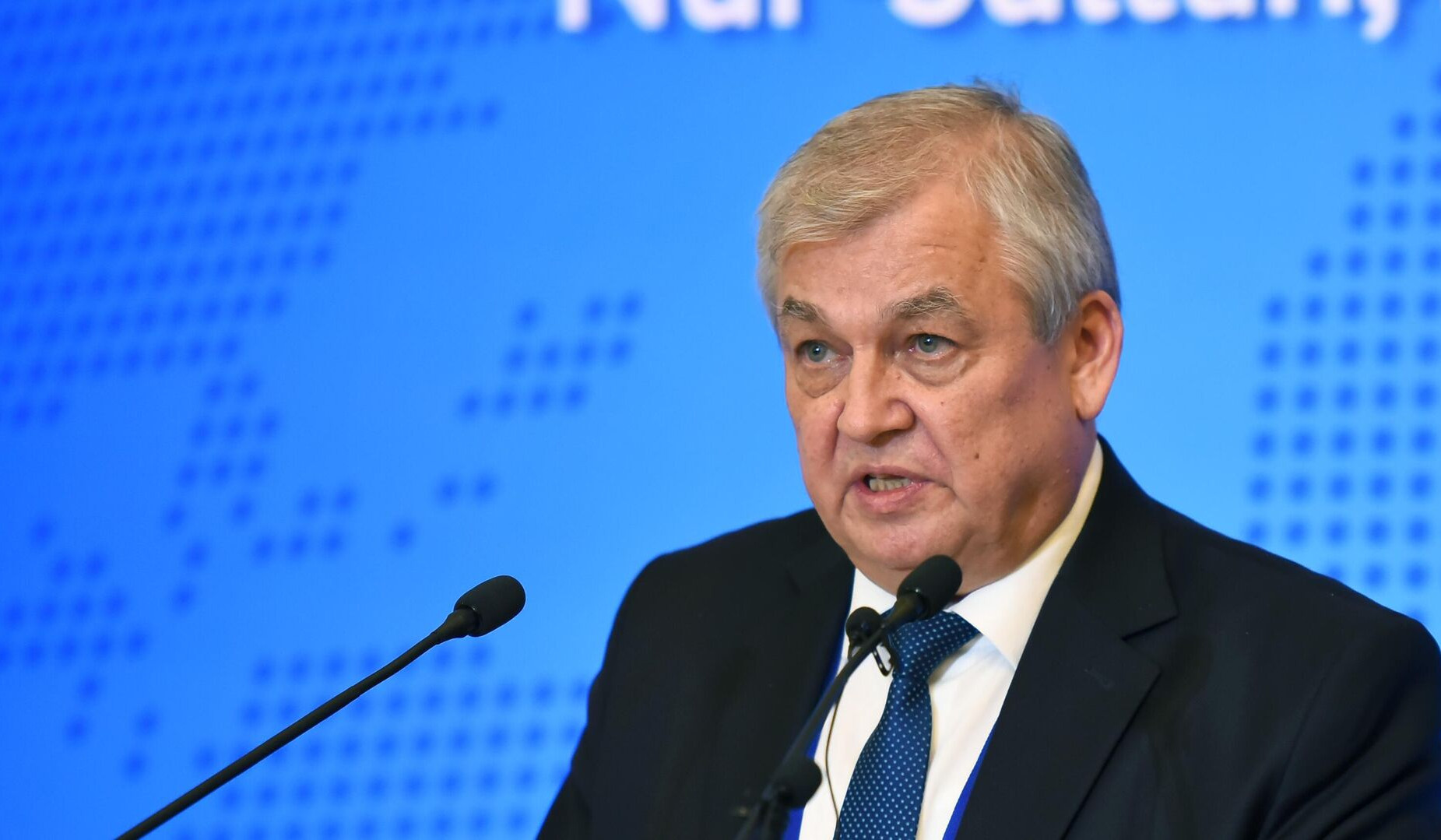 Moscow calls on Ankara to meet all of its commitments concerning Syria’s Idlib, Russian presidential envoy for Syria Alexander Lavrentyev said in an interview with TASS.
"By the way, as for the fulfillment of commitments, Turkish President Recep Tayyip Erdogan, regrettably, says nothing about the implementation of the Turkish side’s obligations concerning Idlib, where units of illegal armed groups, such as Hayat Tahrir al-Sham (a terrorist organization outlawed in Russia) and the Syrian National Army, have not been withdrawn behind the M44 highway. So, we hope that they will also honor all of their obligations," he said.
As for a possible extension of the cross-border assistance mechanism in Syria, the Russian side will be guided by Syria’s position on this matter, Lavrentyev noted.
Views 42