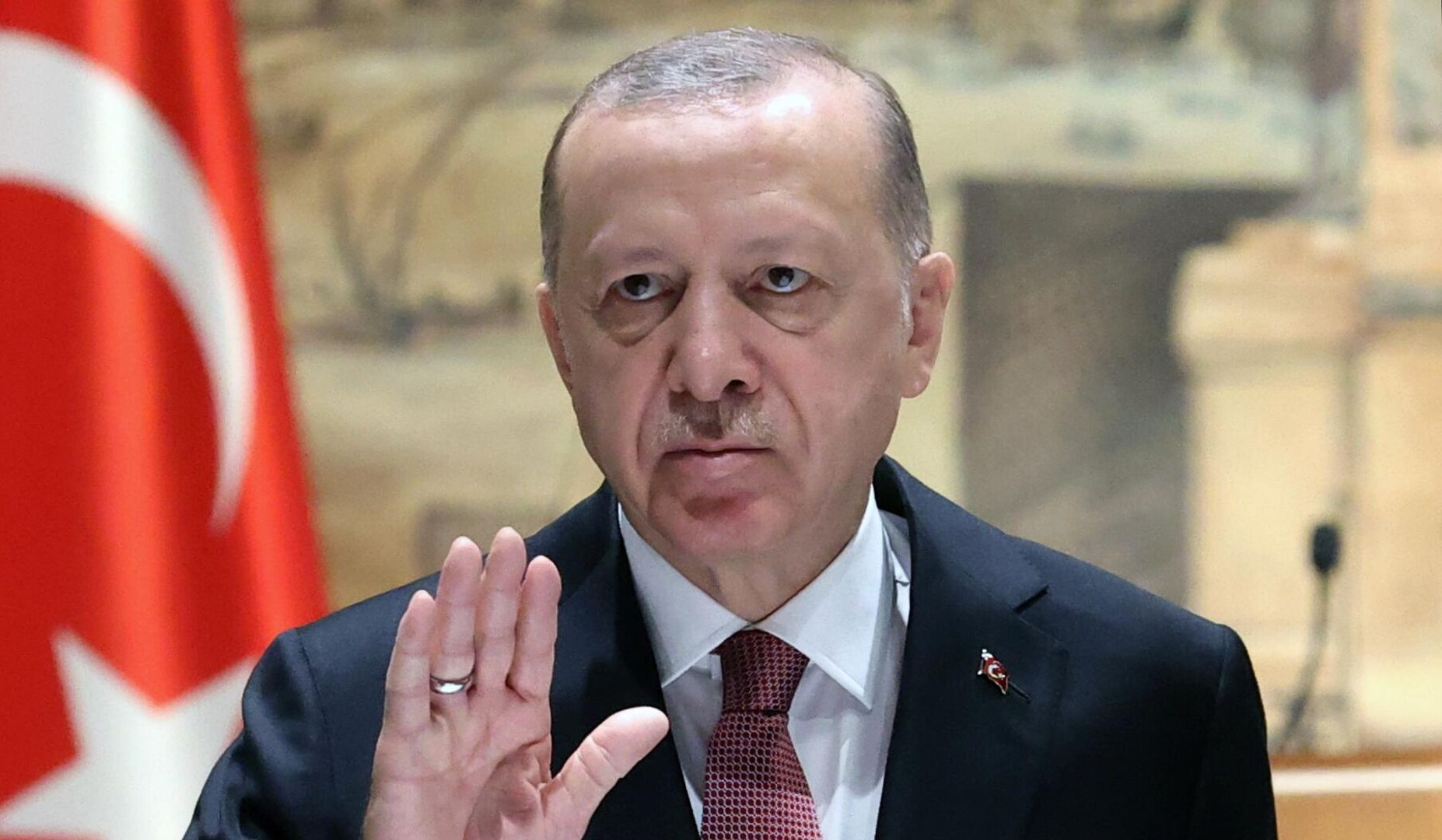 Reuters. Turkish President Tayyip Erdogan reiterated Turkey's determination to form a 30-kilometers long security corridor along the southern border with Syria on Monday (November 28) as expectations of a new military operation grew over the weekend.
Speaking after a cabinet meeting in the capital Ankara, Erdogan said nobody should be disturbed by Turkey's military operations into Syria.
Howitzers fired daily from Turkey have struck Kurdish YPG targets for a week, while warplanes have carried out airstrikes.
Turkey's army needs just a few days to be ready for a ground incursion into northern Syria and such a decision may come at a cabinet meeting, Turkish officials said, as Turkish forces bombarded a Kurdish militia across the border.
While a formal decision was expected after the cabinet meeting, Erdogan did not directly address the issue during his speech.
The escalation along the border comes after a deadly bomb attack in Istanbul two weeks ago that Ankara blamed on the YPG militia. The YPG has denied involvement in the bombing and has responded at times to the cross-border attacks with mortar shelling.
Turkey has previously launched military incursions in Syria against the YPG, regarding it as a wing of the outlawed Kurdistan Workers Party (PKK), which Turkey, the United States and European Union designate a terrorist group.
Views 54