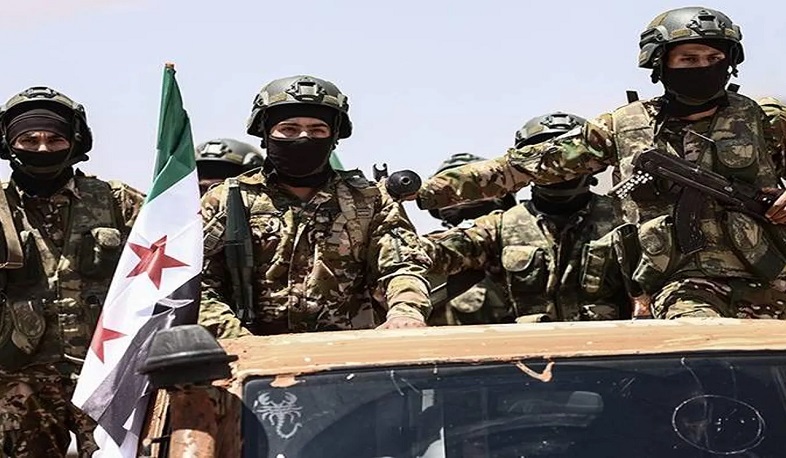 Syrian troops should be deployed 30 kilometers along border zone with Turkey: Colonel-General Chayko

The commander of the Russian forces in Syria, Alexander Chayko, visited the northeastern province of al-Hasakah, on Sunday, and met with the leader of the Syrian Democratic Forces (SDF) militia, Mazloum Abdi, according to Al Mayadeen sources.
Al Mayadeen sources stated that the meeting "discussed the Turkish threats to launch a ground operation and ways to take measures to prevent the operation from taking place," stressing that Chayko "reintroduced the idea of the deployment of the Syrian army along the border strip, at a depth of 30 km."
The visit comes in light of the most recent escalation at the Turkish-Syrian border following the Turkish air and artillery bombardment of SDF sites and the corresponding missile strikes on Turkish border villages, after Ankara accused the organization of involvement in the recent Istanbul bombing.
Chayko had met Abdi in 2020 to discuss coordination with the Turkish side regarding raids on a Kurdish site.
The Al Watan newspaper reports that the command of the Syrian Armed Forces has deployed additional forces and armored vehicles to the city of Ain al-Arab on the border with Turkey to push back the Turkish troops.
The Turkish Anadolu Agency also informs that the President of Turkey Recep Erdogan has stated that he does not rule out the settlement of relations with Syria in the near future.
On November 20 and 21, Turkey carried out airstrikes on the territories of Syria and Iraq as part of the ‘Claw-Sword’ operation. The strikes were carried out by F-16 fighter jets and drones of the Turkish Air Force in four regions of Syria and one in Iraq. According to Turkish Defense Minister Hulusi Akar, 326 terrorists were destroyed as a result of military operations.
Ankara considered the goal of the operations to be the destruction of the bases of the Kurdish militants who participated in the recent terrorist attack in Istanbul.
Views 153