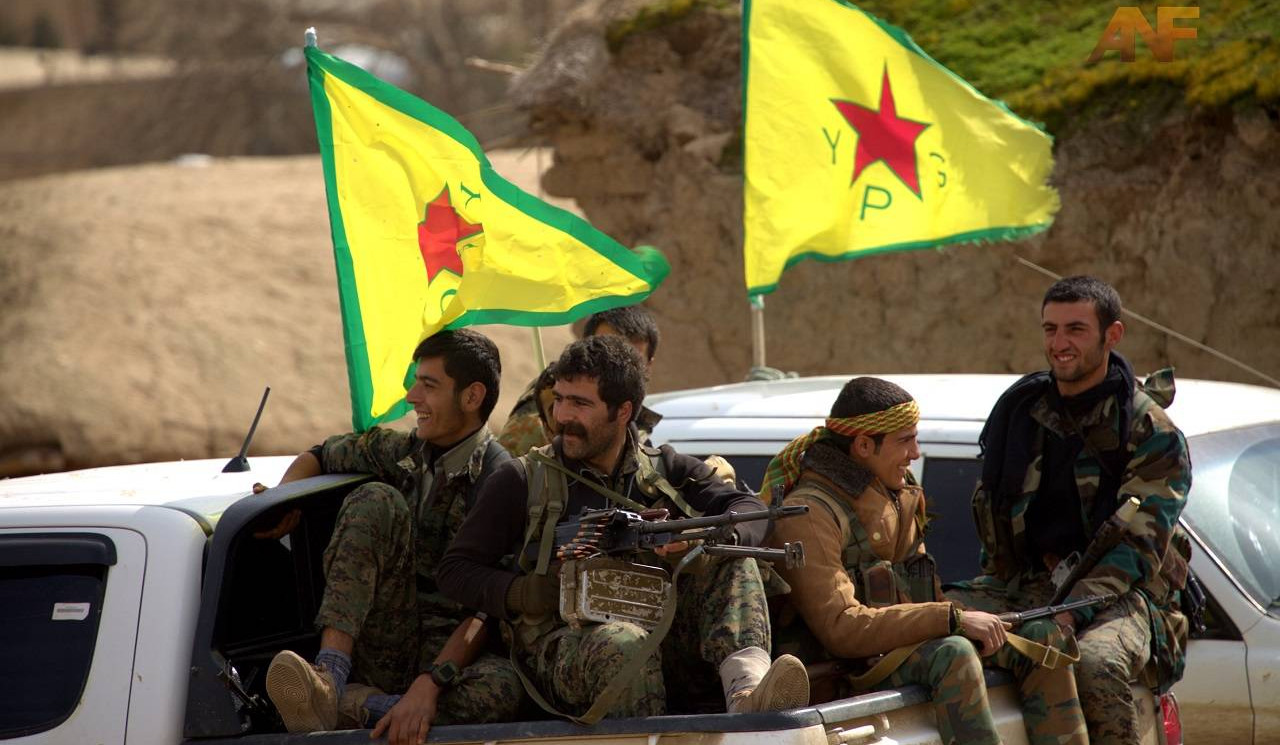 Gen. Mazloum Abdi, top military commander for the Kurdish-led, U.S.-allied Syrian Defense Forces (SDF), said on Wednesday his alliance must suspend operations against the resurgent Islamic State in order to prepare for a potentially massive Turkish invasion that could put hundreds of American troops  in Syria at risk.
“We did not freeze the joint actions against ISIS alongside the international coalition on purpose. But as I say, we had to stop this action as we go because we are under tremendous stress of a possible Turkish incursion into our areas,” Gen. Mazloum told Fox News on Wednesday.
“We believe that we have reached a level where we can foil any new attack. At least the Turks will not be able to occupy more of our areas and there will be a great battle,” Mazloum predicted to the Associated Press (AP) on Wednesday.
“If Turkey attacks any region, the war will spread to all regions … and everyone will be hurt by that,” the SDF commander said.
Views 99