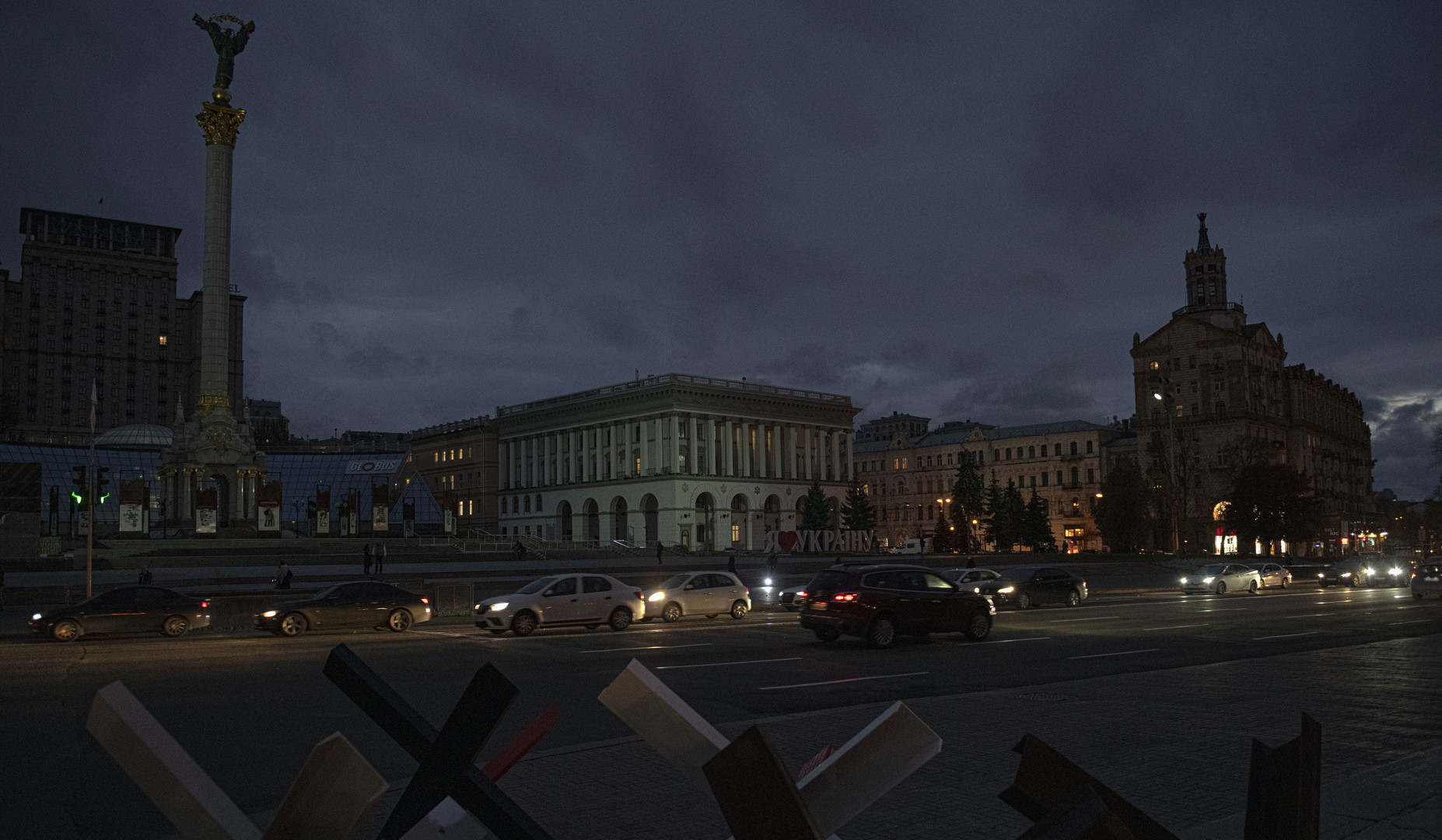 “The parties discussed the situation in Ukraine's energy sector against the background of Russia's massive missile attacks,” reads the statement of the Ministry of Energy of Ukraine.

Haluschenko informed that everything is being done to overcome the consequences of the attack and to restore the power supply.

According to him, Ukraine has suffered significant losses and it feels the need for help from international partners. According to the report, an agreement was reached that Azerbaijan will provide electrical equipment to Ukraine to overcome the energy crisis.