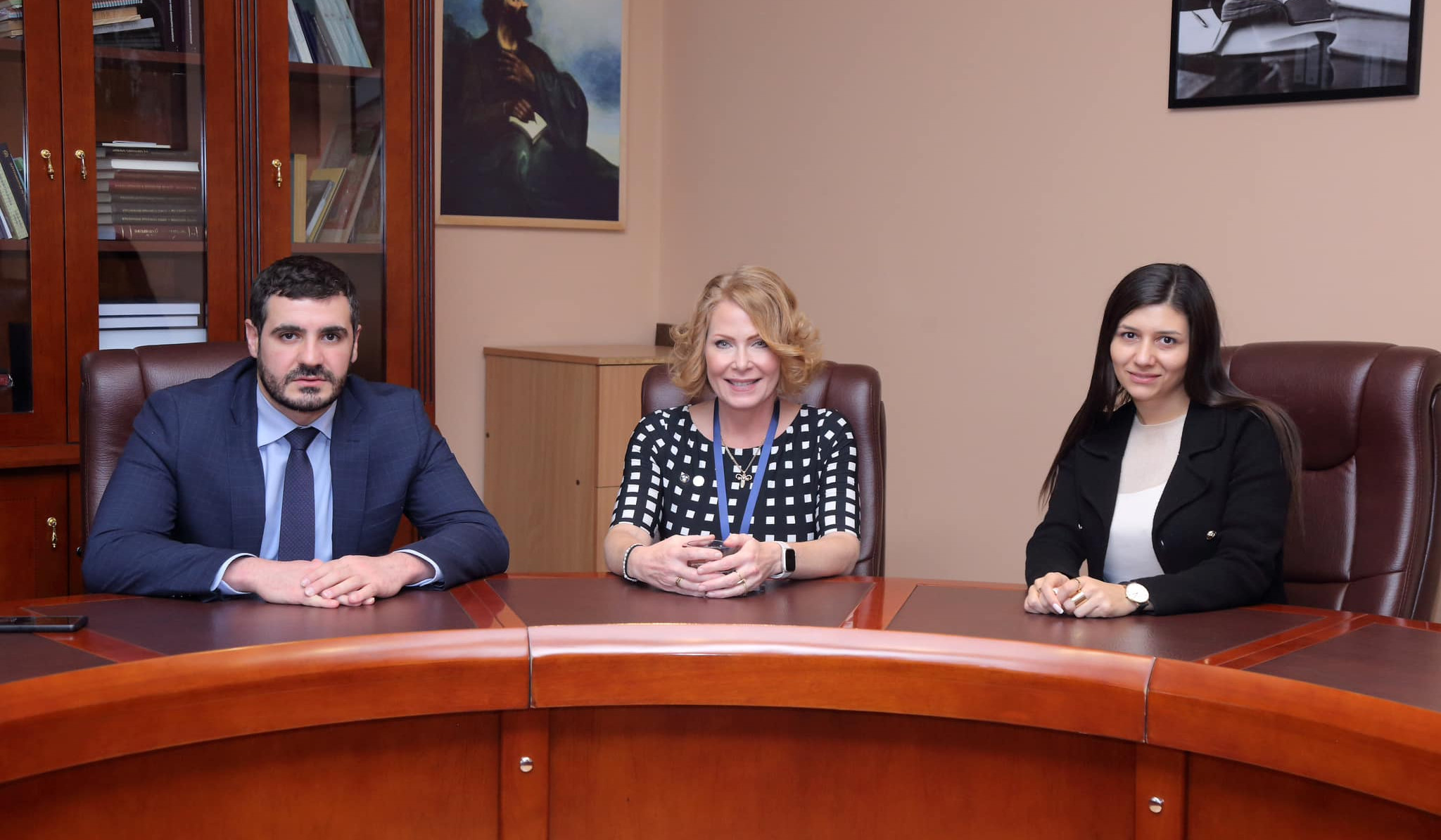 During the meeting, Arman Yeghoyan and Marléne Lund Kopparklint spoke about the development of the Armenian-Swedish relations, the expansion of cooperation between the two parliaments. They also touched upon the dangers threatening Armenia, their geopolitical subtext and the existing international challenges.

“The experience of Sweden, as a developed democracy and a country with strong economy, is very important for us,” Arman Yeghoyan said.