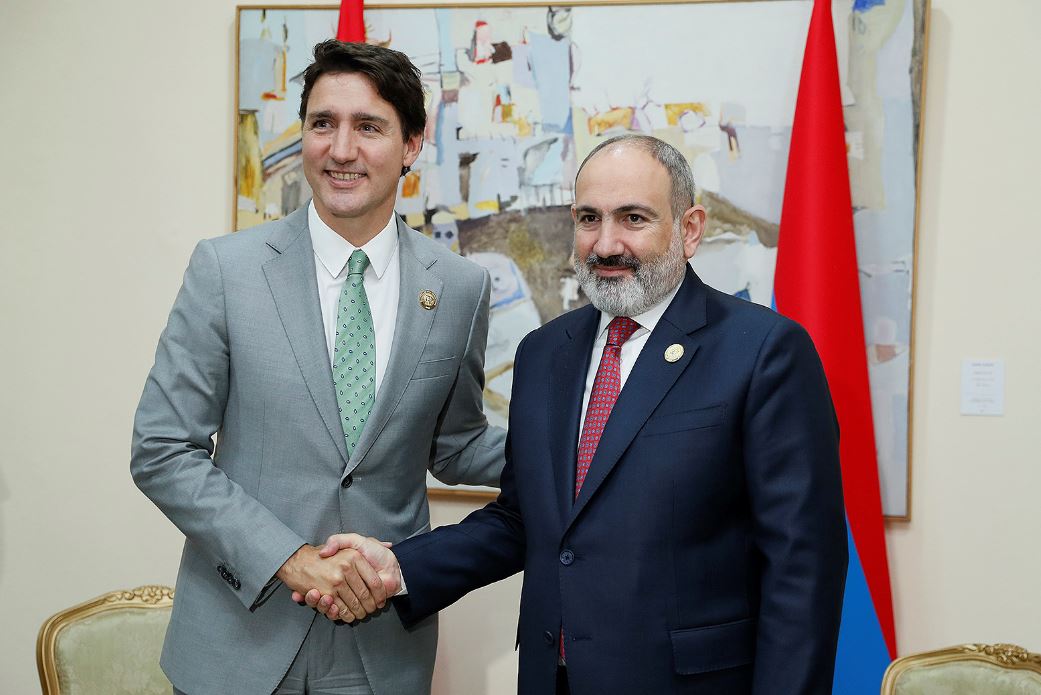 Prime Minister of Armenia Nikol Pashinyan had a meeting with Prime Minister of Canada Justin Trudeau within the framework of the 18th summit of the International Organization of Francophonie, which is being held in Djerba, Tunisia.

The interlocutors discussed various issues related to the further development of Armenian-Canadian relations. In this regard, Nikol Pashinyan and Justin Trudeau highlighted the Canadian government's decision to open an embassy of Canada in Armenia. The parties expressed confidence that the activity of the embassy in Yerevan will give new impetus to the expansion and deepening of bilateral political and economic relations.

Prime Minister Pashinyan attached importance to the continuous support of the Canadian side to the democratic reform agenda of Armenia.

Justin Trudeau expressed the readiness and interest of the government led by him to contribute to the effective implementation of institutional reforms in our country and the development of bilateral cooperation.

Issues related to the expansion of Canadian investments in Armenia were also discussed at the meeting.

Prime Minister Pashinyan presented to Justin Trudeau the consequences of the Azerbaijani aggression against the sovereign territory of Armenia and the positions of the Armenian side in the direction of their elimination. The sides exchanged thoughts on the Nagorno-Karabakh issue, the processes taking place in the South Caucasus, as well as various issues of mutual interest. 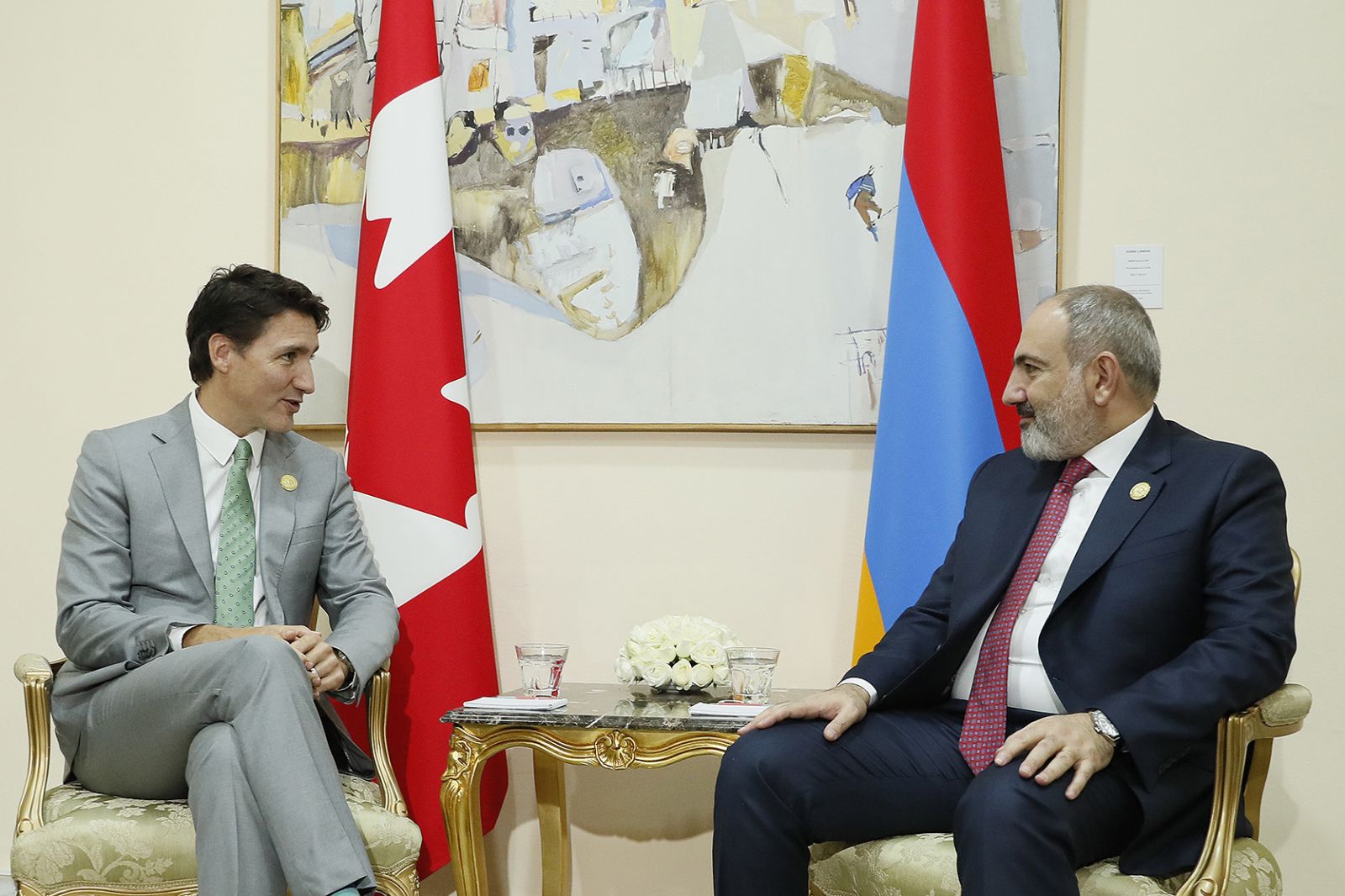 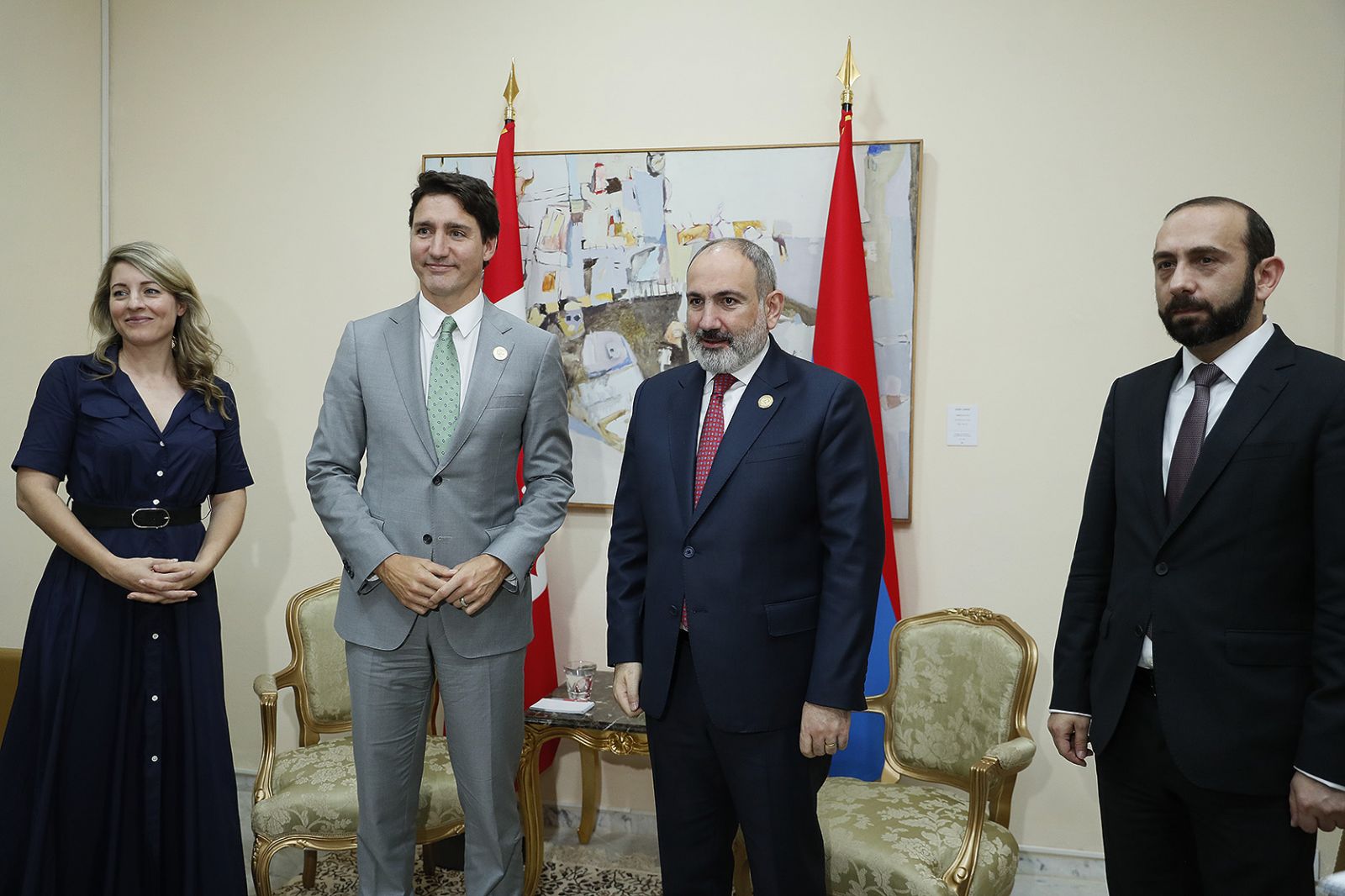 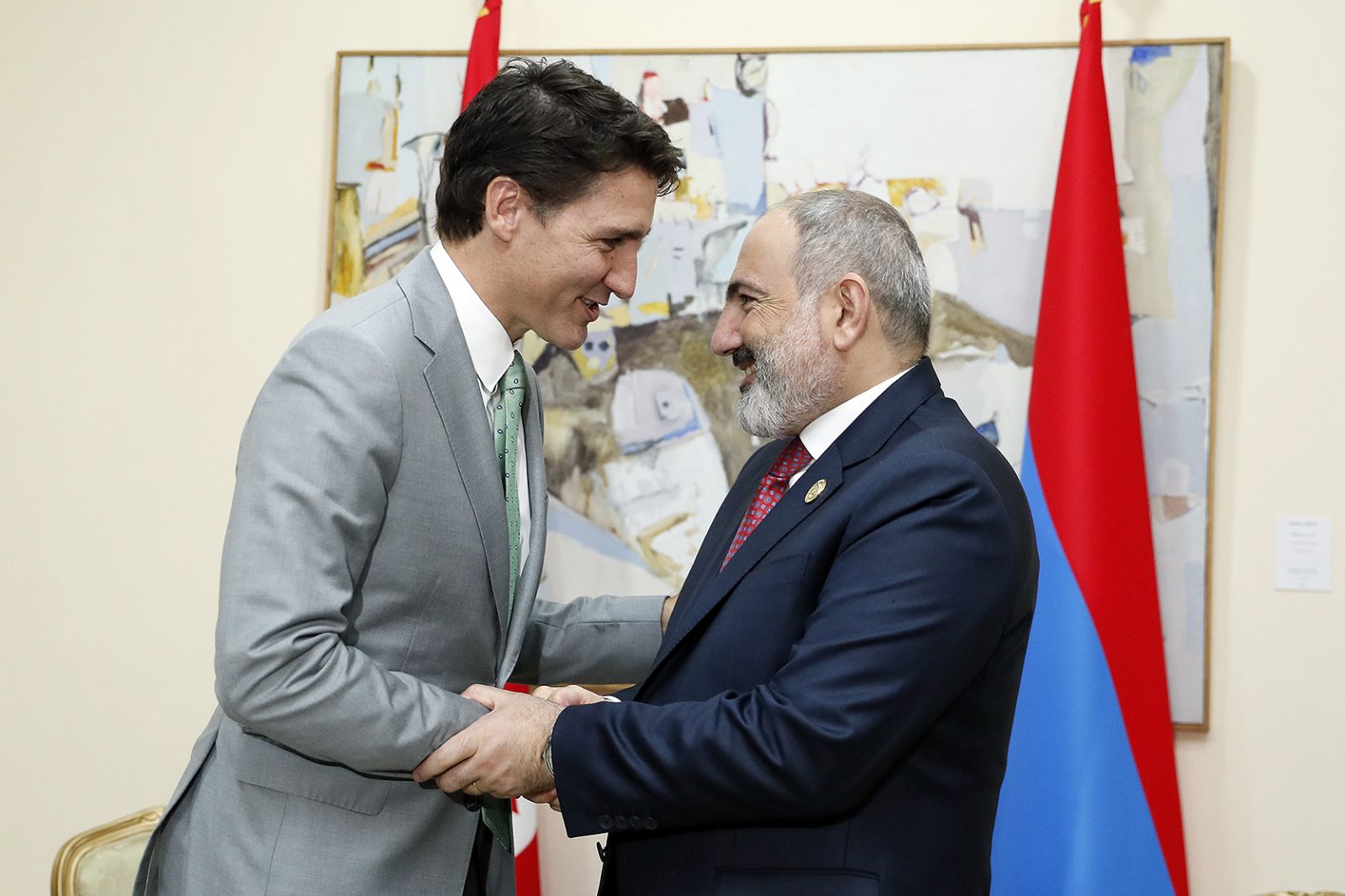 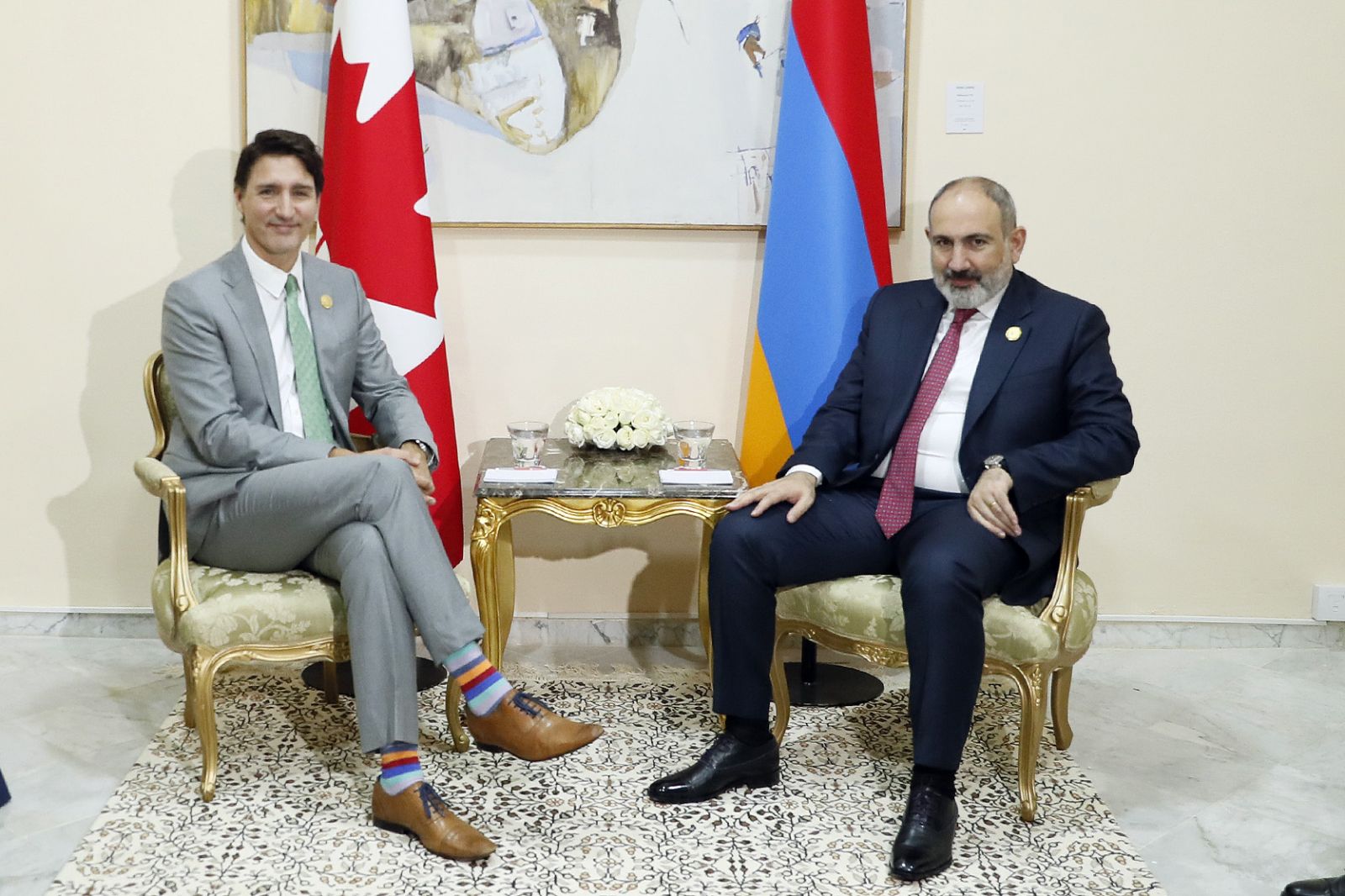 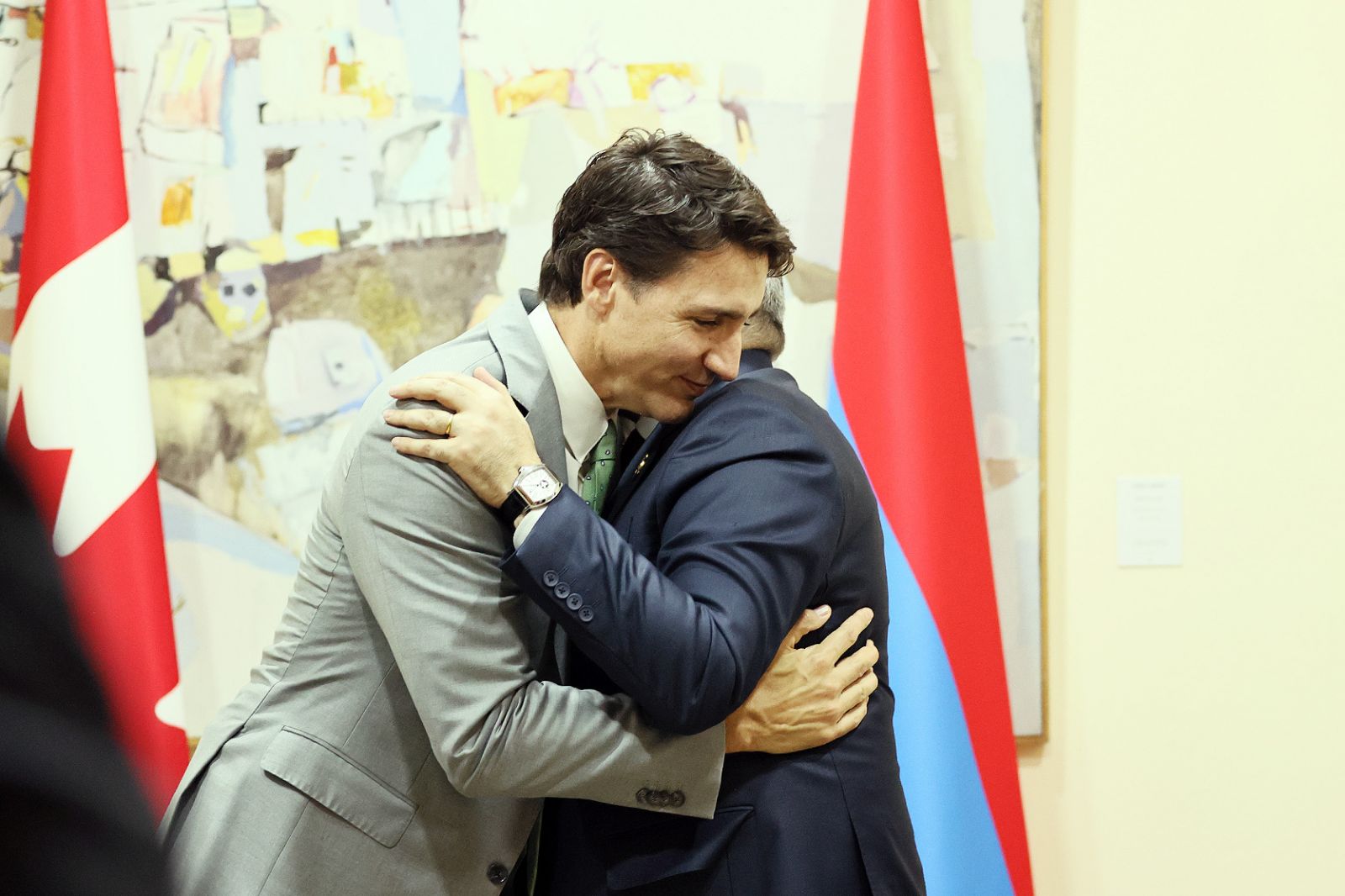