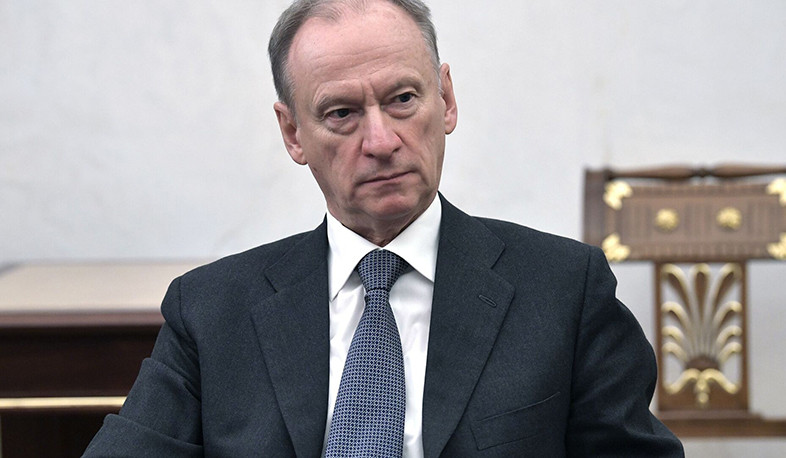 Attempts of Moscow and Kyiv to negotiate thwarted on Washington orders: Patrushev

All attempts of talks between Russia and Ukraine were thwarted on the instructions of the Kyiv regime's American patrons, Russian Security Council Secretary Nikolay Patrushev said on Wednesday, TASS reports.

"As for Ukraine, it is important to emphasize the fundamentally different approach of the West and Russia. It has been noted more than once that the US and its allies intend to fight to the last Ukrainian, because for them the people of this country are just a bargaining chip in a geopolitical game," Patrushev said in Sevastopol at a security meeting on Crimea.

"Russia, on the other hand, is interested in Ukraine getting rid of neo-Nazism and the population living in peace and comfort," he added, "That's why all negotiation attempts were thwarted at the behest of the Kyiv regime's American patrons."