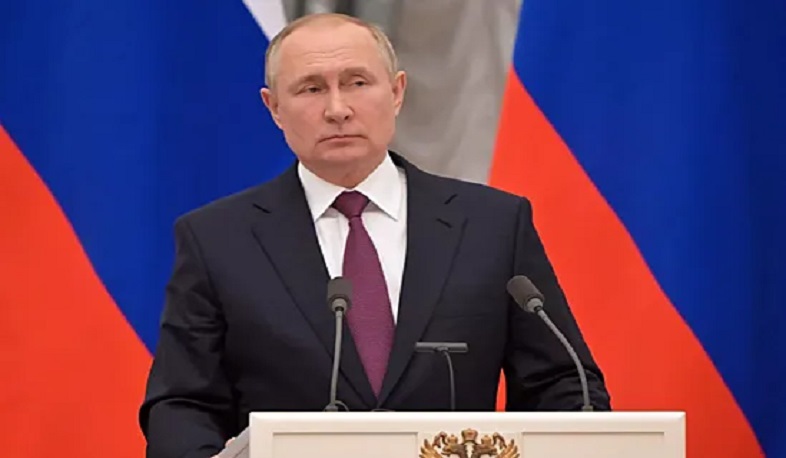 Russian President Vladimir Putin gives a speech in the Kremlin after the referendums on joining Donetsk and Lugansk, as well as Kherson and Zaporozhye regions to Russia.

“During the referendum, the people made their choice, the unequivocal choice. I am confident that the Federal Assembly will support the constitutional laws on the adoption and formation of four new Russian regions and four new entities in the Russian Federation, because this is the will of millions of people,” Putin said.