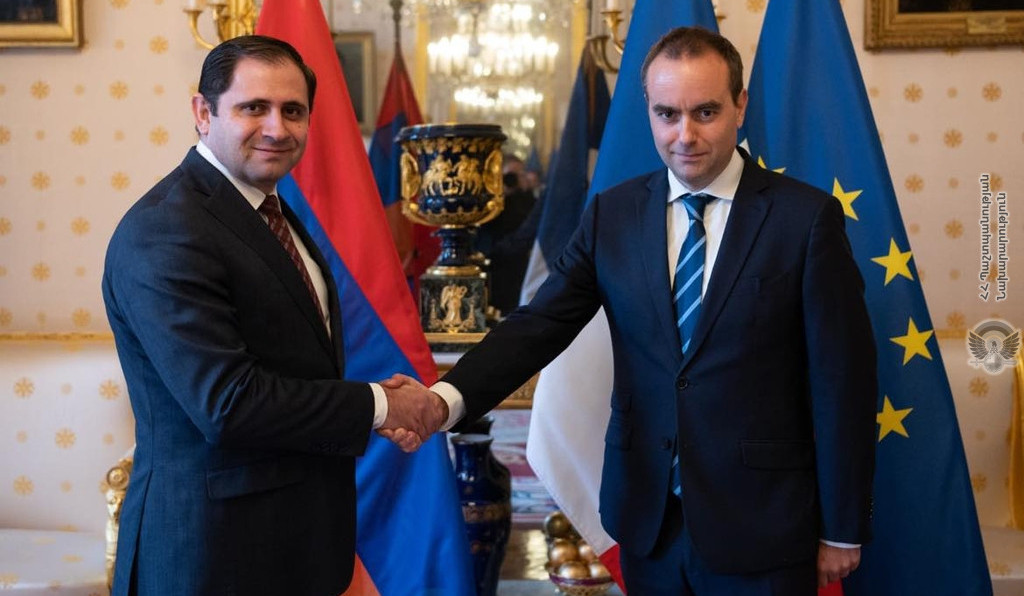 Azerbaijani troops should be withdrawn from territory of Armenia: Minister of Defense of France

Within the framework of his working visit to France, Armenian Defense Minister Suren Papikyan on Tuesday met with Sébastien Lecornu, Minister of the Armed Forces of France, the Defense Ministry of Armenia reports.

At the request of his French colleague, Papikyan presented the current situation as a result of the Azerbaijani military aggression of September 13 on Armenia.

Lecornu, in turn, reaffirmed France's official position on this matter: Azerbaijani troops should be withdrawn from the territory of Armenia.

According to the results of the meeting, an agreement was reached that the French Ministry of Armed Forces will send a special delegation to Armenia in order to get familiarized with the situation on the spot. 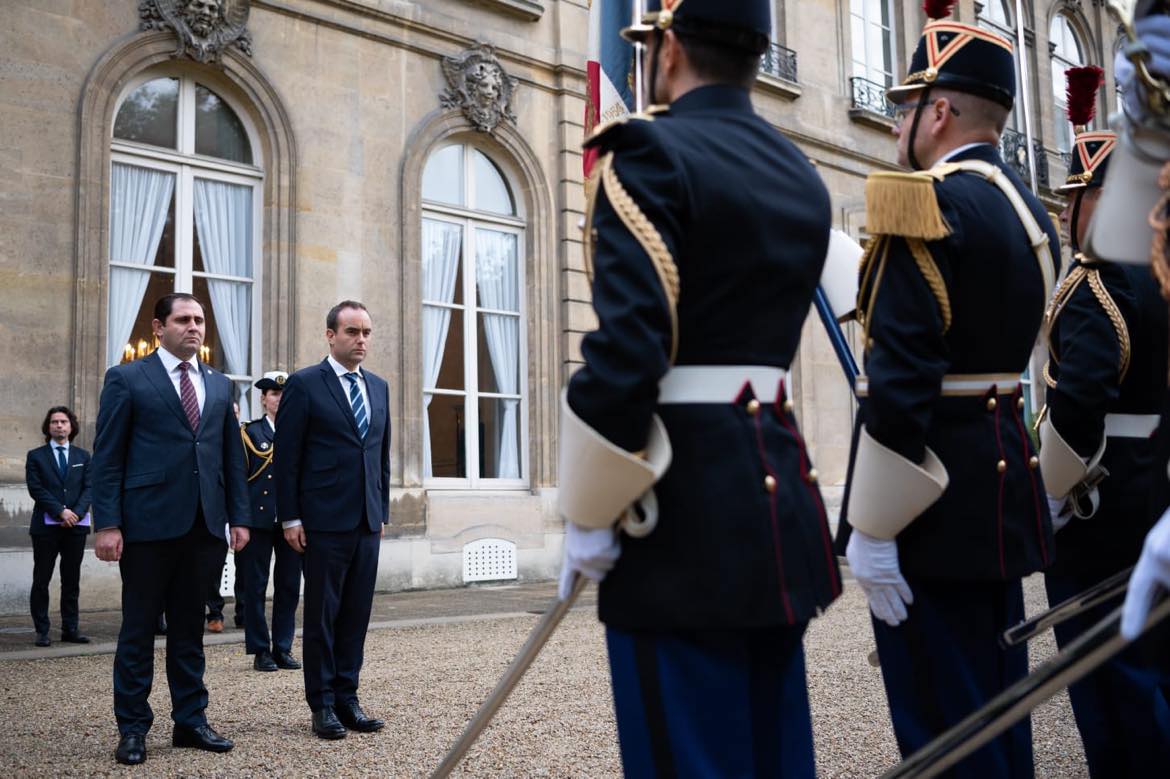 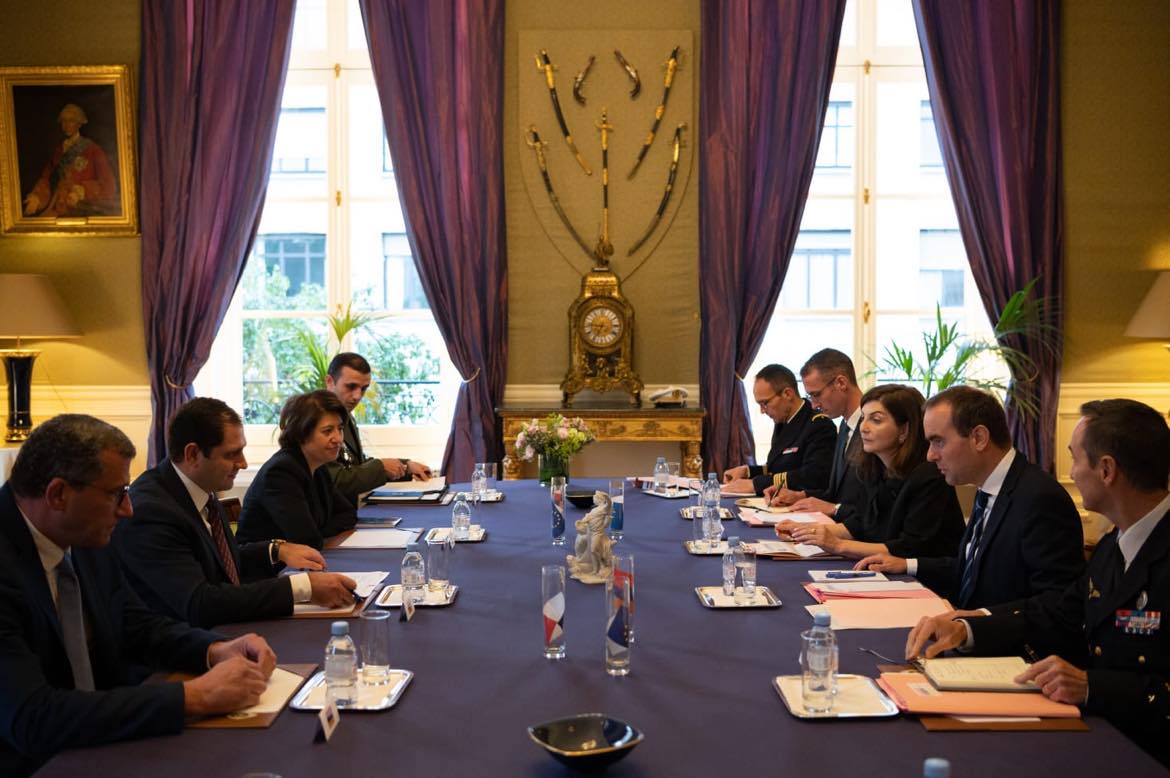 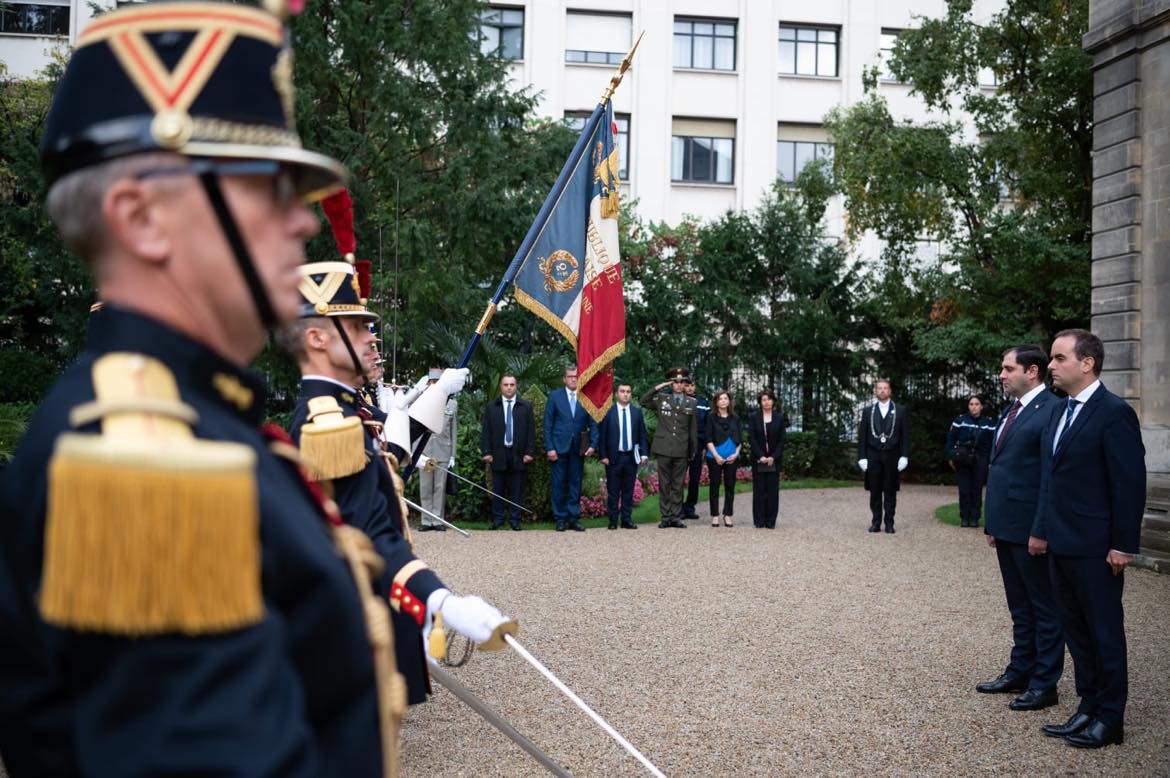 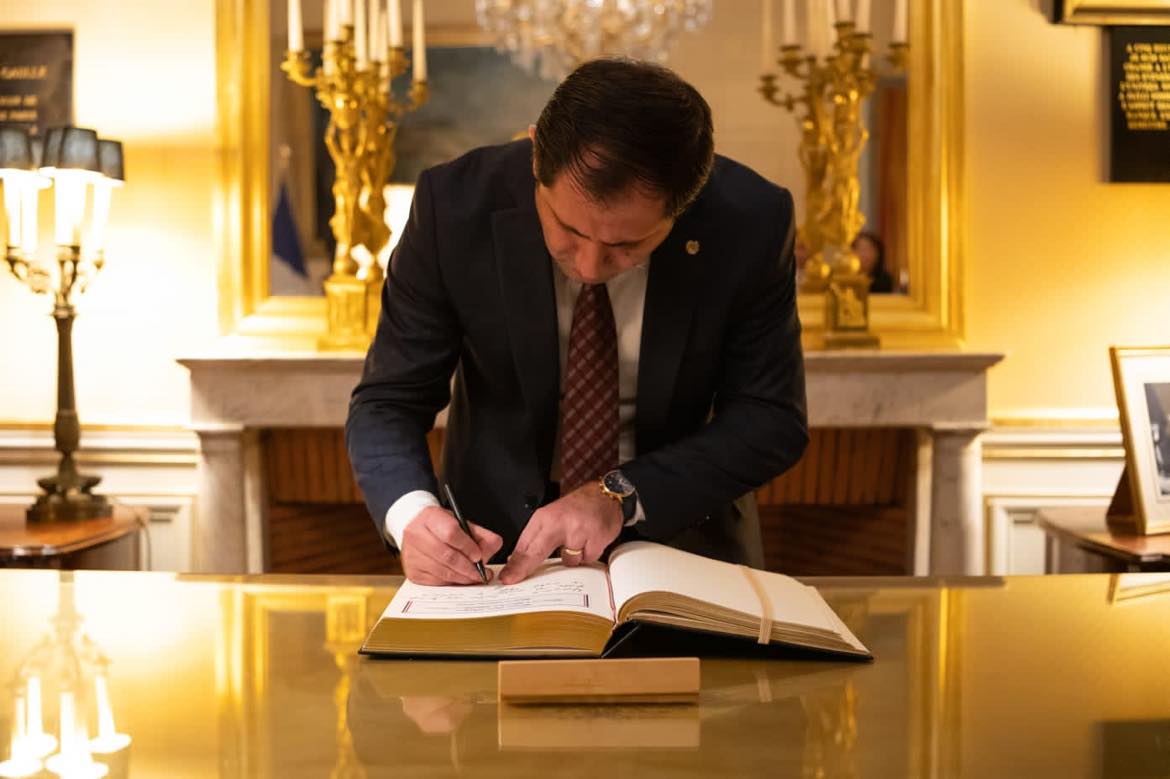 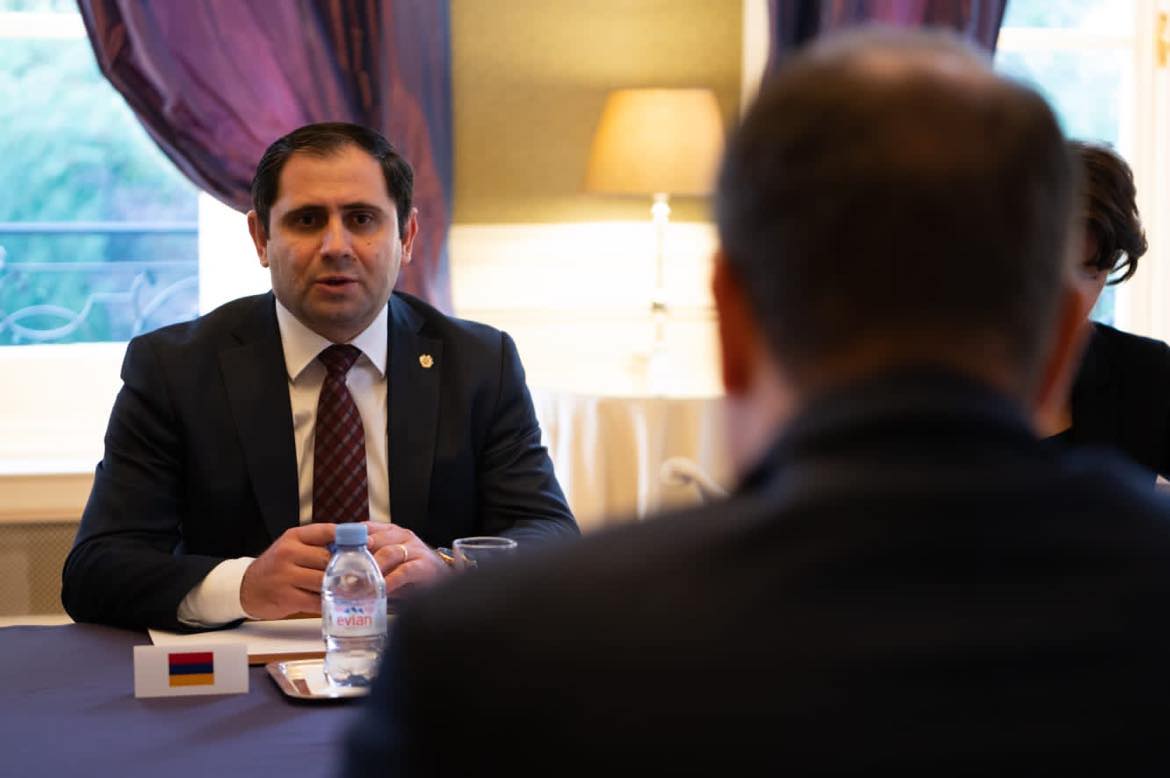