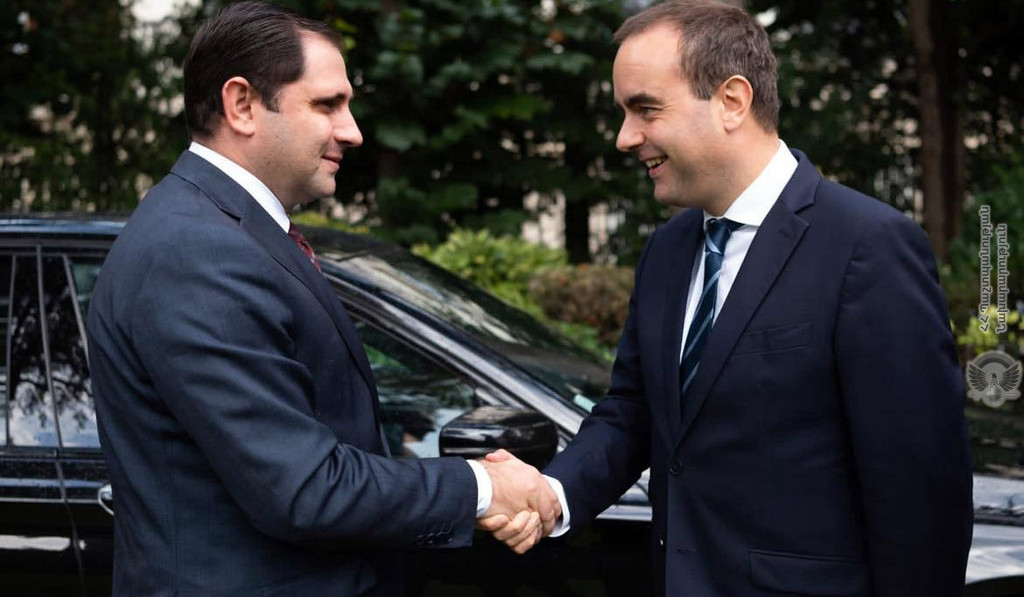 A French delegation will be sent to Armenia to assess the current situation on borders, French Defense Minister Sébastien Lecornu said during the meeting with his Armenian counterpart Suren Papikyan.

“I received today the Minister of Defense of Armenia Suren Papikyan.

We discussed the situation on the border with Azerbaijan where the hostilities must cease, and the Azerbaijani forces must return to their initial positions. I have announced the rapid dispatch of a French delegation to Armenia to assess the situation,” Sébastien Lecornu said.