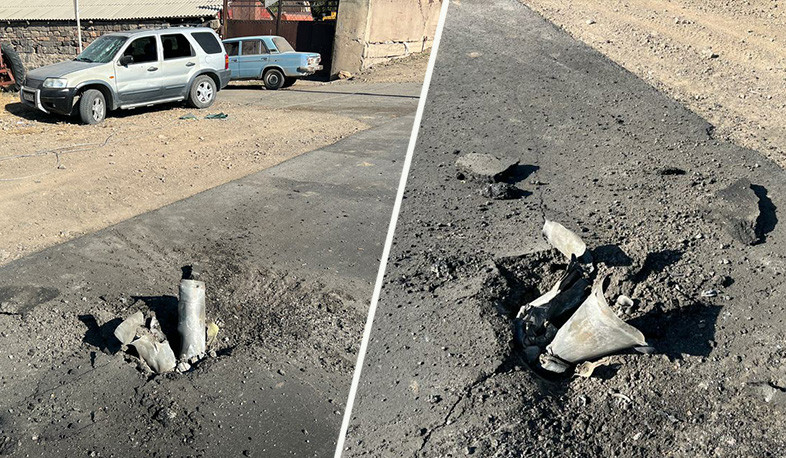 On September 13, 2022, from 00:05, within the framework of the criminal proceedings initiated by the military-political leadership of the Republic of Azerbaijan for carrying out an act of aggression against the sovereign territory of the Republic of Armenia with the use of armed forces, it was found that the armed forces of the Republic of Azerbaijan, grossly violating the Geneva Conventions of 1949, the requirements of the first additional protocol, using mortar-rocket means, unmanned aerial vehicle (UAV), targeted civilian objects in the deep rear and the civilian population not directly participating in military operations.

In particular, the settlements of Syunik and Gegharkunik provinces were attacked (shelled), a car with an ambulance logo was targeted and hit on the Kapan-Tchakaten highway.

The investigation is undergoing. 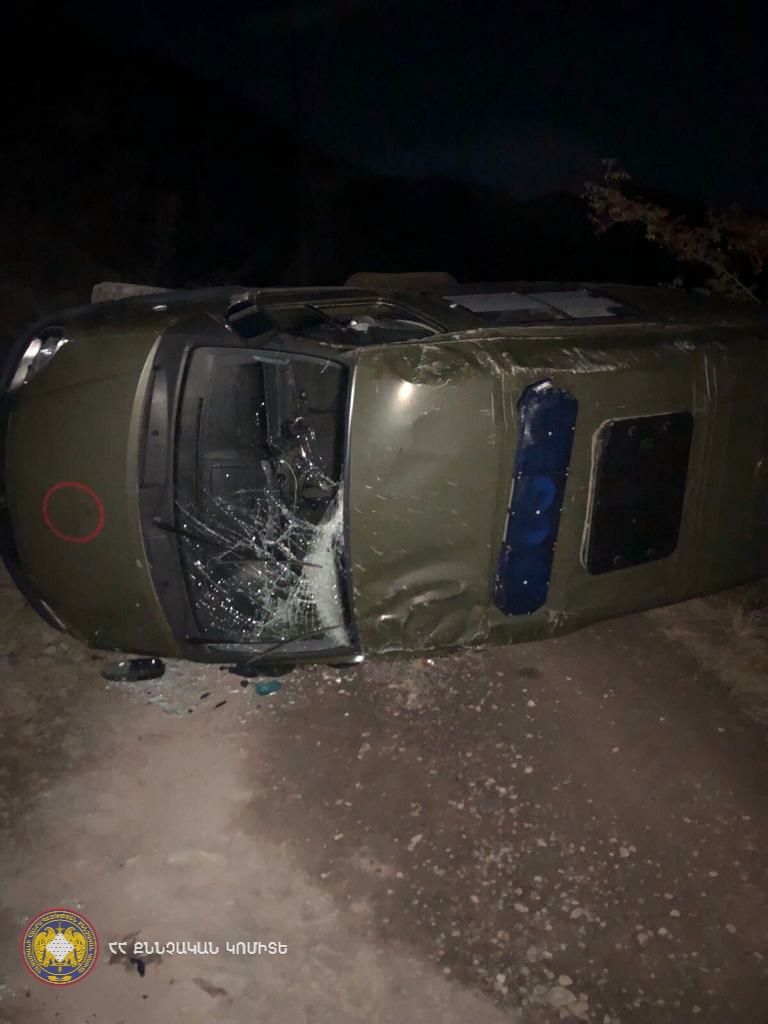 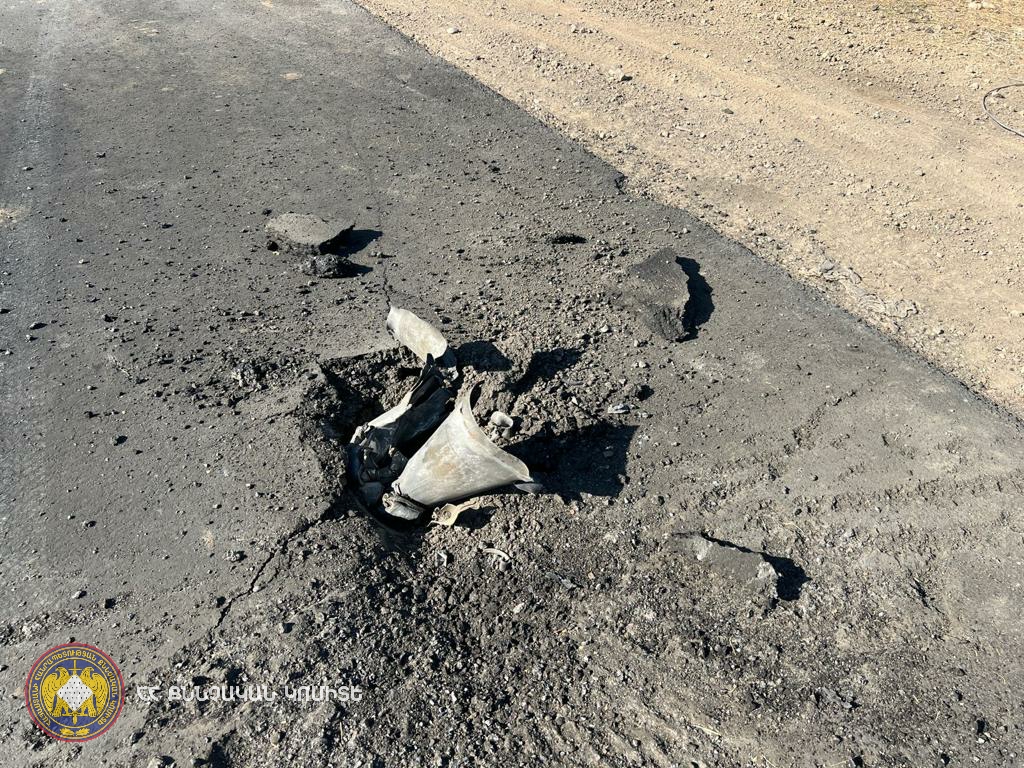 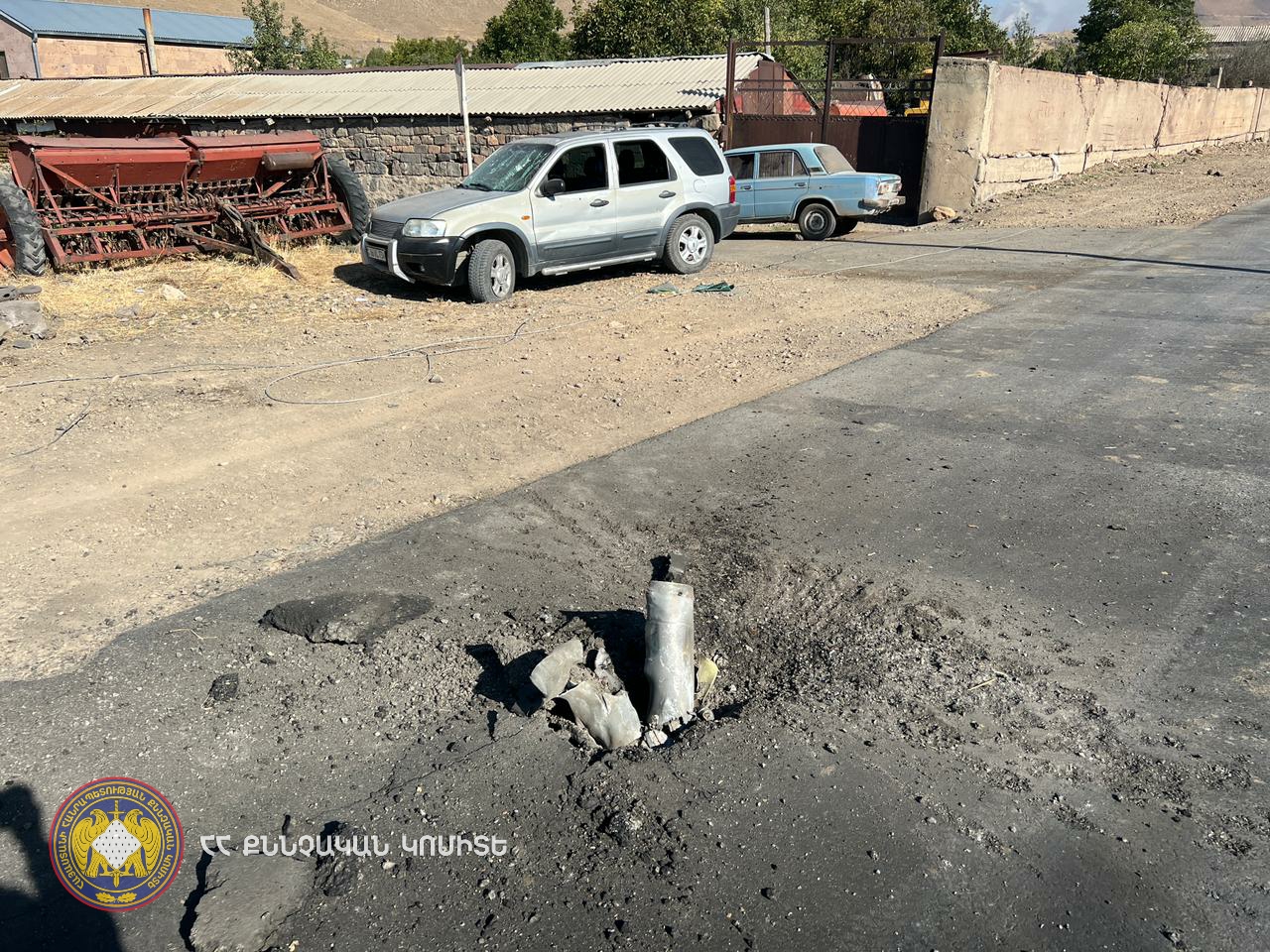 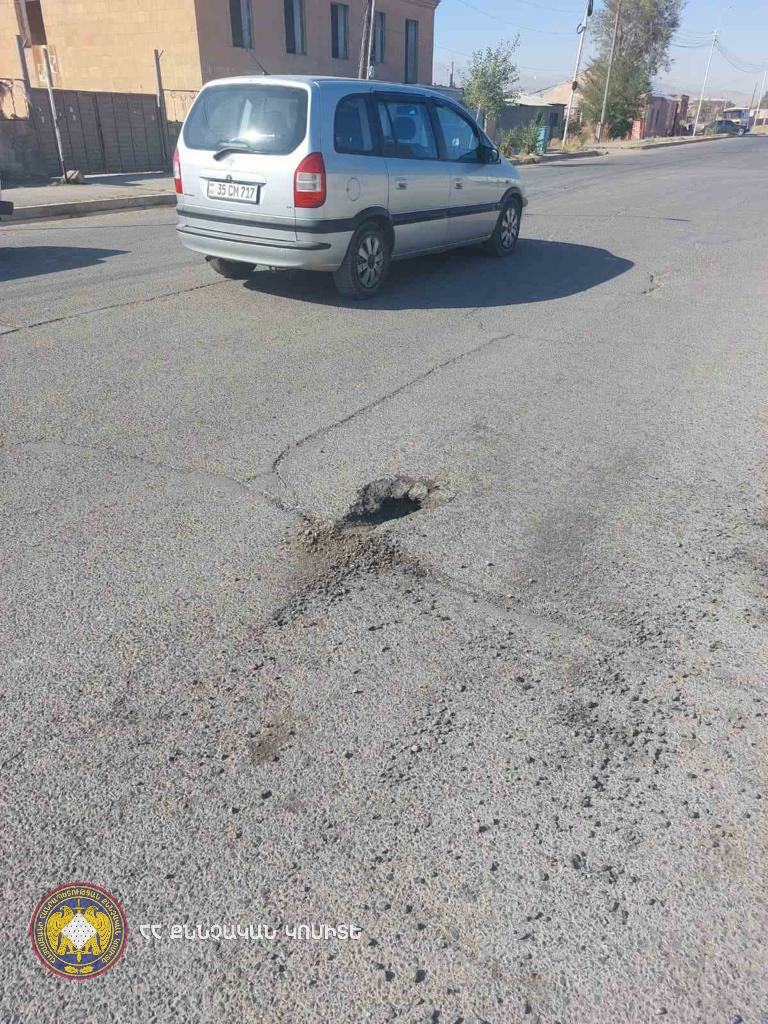 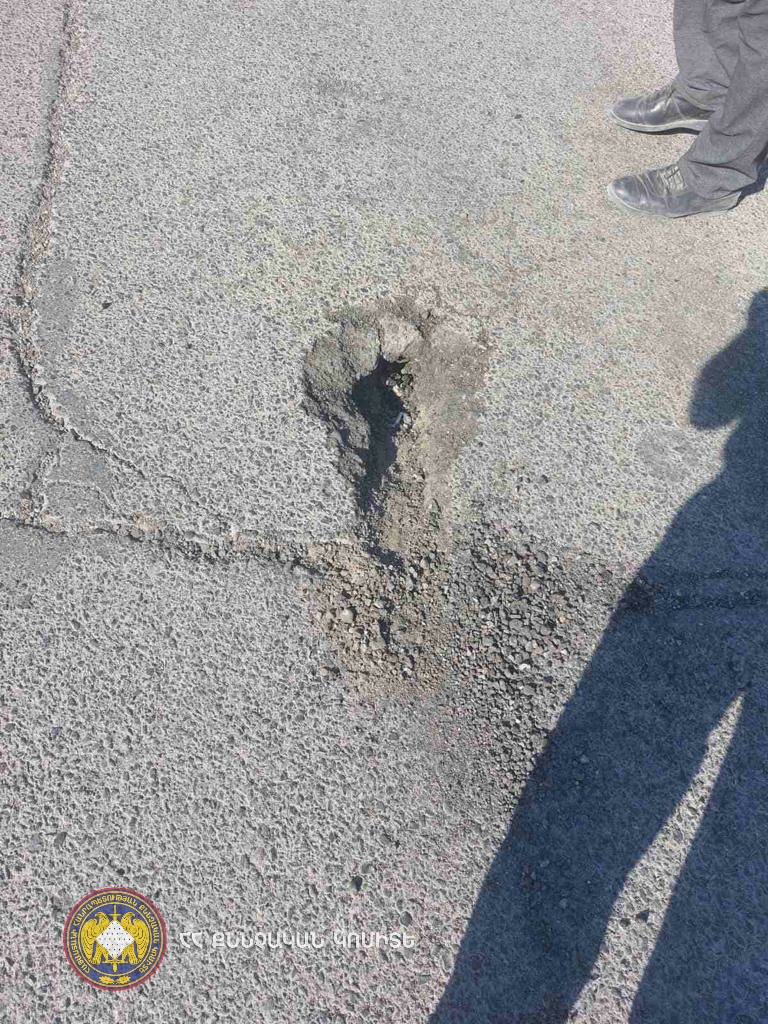