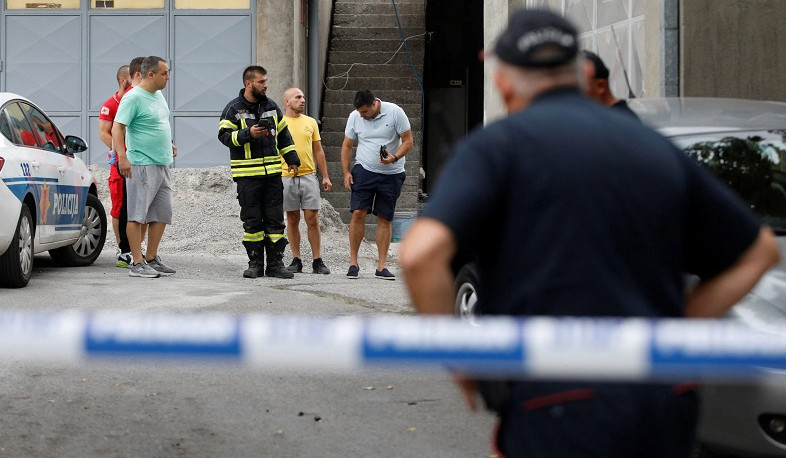 Reuters. A mass shooting that left 11 people dead in Montenegro was "an unprecedented tragedy" a local resident said on Saturday (August 13), the day after the incident in Cetinje.
Police said a 34-year-old man killed two children and fatally wounded their mother at a house in the city, before going on to kill a further seven people and wound six.
The gunman was also killed after police arrived on the scene, Montenegro's police chief said on Friday. A local prosecutor told media he had been killed by a civilian.
The shooting "can never be described in words", resident Sreten Vujovic told Reuters in the city of Cetinje.
"Many families have been broken, it is indescribable", another Cetinje resident Bajko Stanojevic said.
Several local media outlets said the shooting was the worst tragedy of recent years in Montenegro, a small Balkan country with a population of only around 600,000 people.
Montenegro's prime minister announced a three-day mourning period starting on Friday evening, and local media reported a commemoration service for the victims would be held on Sunday (August 14).
Author:Davit Muradyan
Views 14