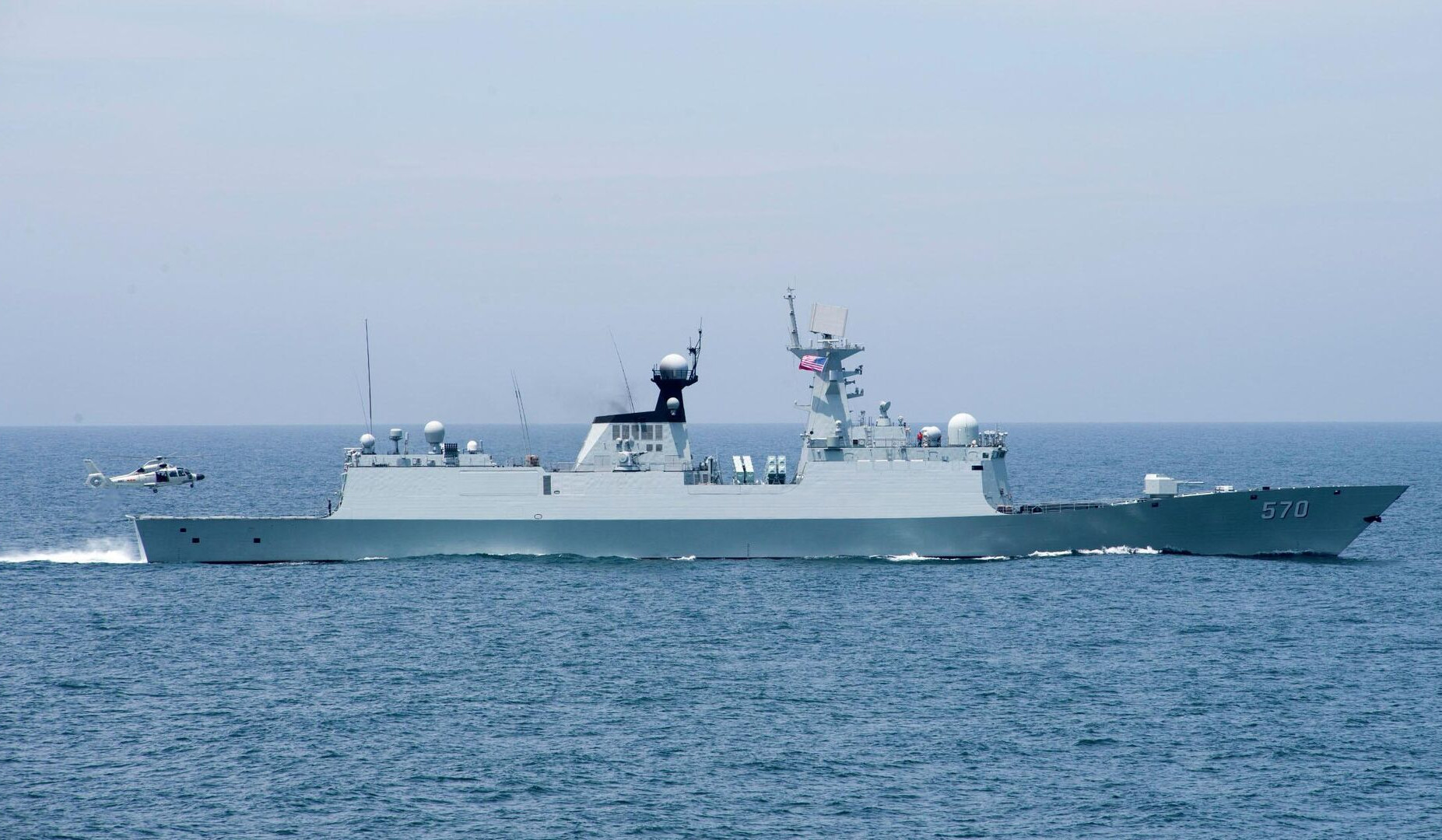 Taiwan wraps up artillery drills in south of island

The first phase of the drill took place on Tuesday, and the second on Thursday. The military held a firing practice from 155 mm self-propelled howitzers and 120 mm mortars, in a simulation of defending from an enemy attack.

The drill was routine and had been planned before the Chinese armed forces maneuvers taking place in recent days.

China’s People’s Liberation Army has been holding exercises of its own, which took place around Taiwan, since August 4. They started the day after US House Speaker Nancy Pelosi's visit to Taiwan that drew condemnation from China.