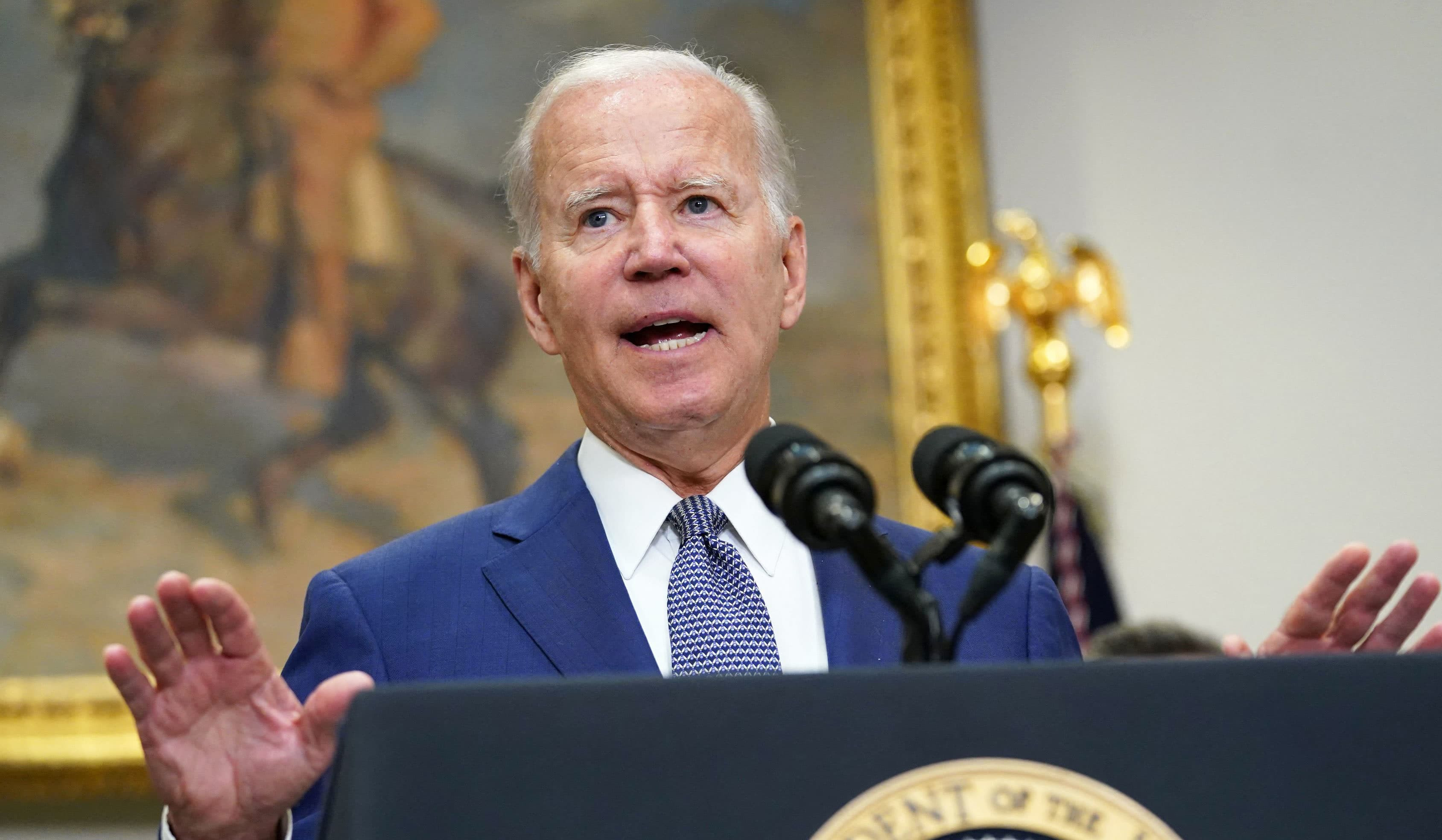 No radical action is expected from Beijing after US House Speaker Nancy Pelosi’s visit to Taiwan. This was announced on Monday, August 8, by US President Joe Biden.

“I don’t think they will do anything else,” the US leader remarked.

However, Biden noted that the PRC’s behavior after Pelosi’s visit is cause for concern, but not concern. The president declined to comment on the speaker’s visit to Taiwan. According to him, it was Pelosi’s own decision, reports RIA Novosti.

The speaker herself believed that her visit did not contradict the country’s policy towards China. Washington continues to vehemently oppose unilateral efforts to change the status quo, she said.

In turn, the Chinese Foreign Ministry expressed a strong protest and condemnation regarding the incident. The Chinese government promised not to let this incident go unheeded. “Vechernyaya Moskva” found out what China’s real response could be in terms of diplomatic and economic relations and why the United States needs such a provocation.