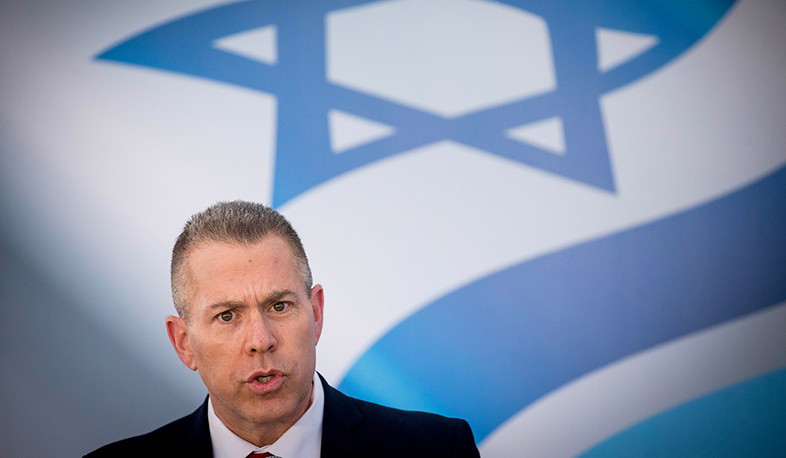 Israel's Ambassador to the United Nations, Gilad Erdan, said his country’s military went out of its way to lessen the impact on civilians.
Speaking to reporters at the UN Monday, Erdan said the Israeli Defense Force operation called Operation Breaking Dawn was justified after Palestinian Islamic Jihad fired hundreds of rockets into southern Israel.
He also showed videos that he said prove that it was the indiscriminate rocket firing by the militant faction that killed civilians, including children at a refugee camp in Gaza, and how Israeli pilots also made sure children were not in the area when they targeted and killed a senior commander of the extremist group.
Erdan said he hoped the members of the Council would condemn the attacks on Israelis by the terror organization, which he said is being funded by Iran, and warned that their failure to do so would only “embolden,” the faction.
Author:Davit Muradyan
Views 6