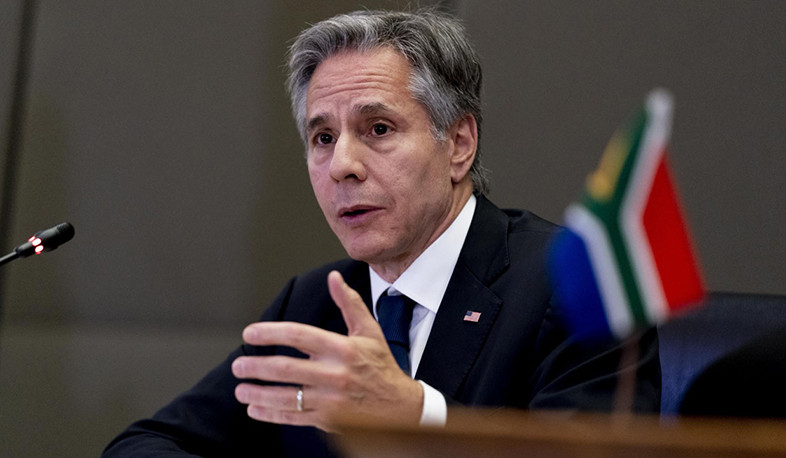 US Secretary of State Antony Blinken and South African Foreign Minister Naledi Pandor made remarks on the recent surge in violence between Israel and Palestine over the weekend.
Blinken expressed his support for the ceasefire deal between the two warring parties. The flare up of violence began after Israeli airstrikes targeted senior members of the Palestinian Islamic Jihad in the Gaza strip, who retaliated by firing rockets into Israel.
The Secretary of State also thanked Egypt for their role in bringing about the truce. Both Pandor and Blinken reiterated calls for a long lasting peaceful solution to the decades old conflict in the region, by expressing their support for a 'two-state solution'.
South African Foreign Minister Pandor also joined in the call, stating that international humanitarian law was being applied unequally in certain parts of the world. "Just as much as the people of Ukraine deserve their territory and freedom, the people of Palestine deserve their territory and freedom" Pandor said. She also called for a fully independent investigation into the killing of Palestinian-American journalist Shireen Abu Akleh who was killed whilst working in the West Bank last month.
Author:Davit Muradyan
Views 7