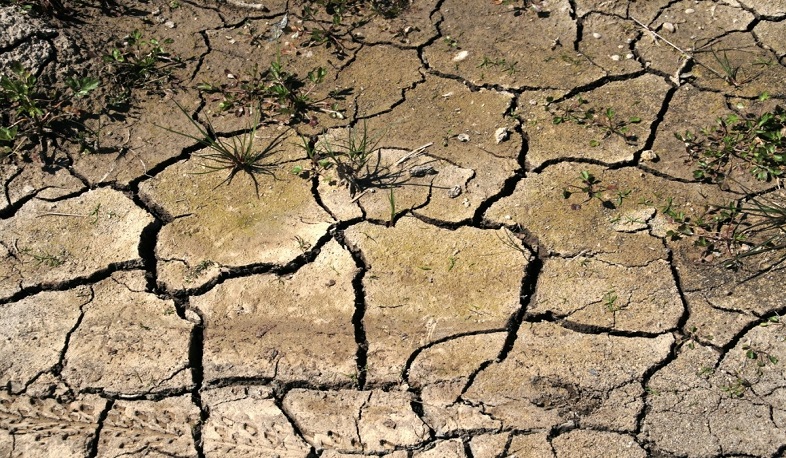 Italy has declared a state of emergency because of drought: there is no doubt climate change is having an effect: Draghi

The Italian government declared a state of emergency on Monday in five regions because of a drought caused by lack of rain and rising temperatures, CNBC reports.
To help the regions that have been especially hard hit, Italy is sending $37.5 million in relief funds distributed to the Emilia-Romagna, Friuli Venezia Giulia, Lombardy, Piedmont and Veneto regions, according to a statement by the Italian government.
“For the Po basin, this is the most serious water crisis of the last 70 years, according to analysis by the Po River District Basin Authority,” Prime Minister Mario Draghi said on Thursday, in a translation of the statement.
The Tiber River, which flows through central Italy and Rome and is seen flowing under the famous Vittorio Emanuele II bridge in the image above, is also running at very low levels.
The Po River runs east across the northern part of the country from the Pian del Re of Monte Viso to the Adriatic Sea near Venice, according to European Commission data. It is the longest river in Italy and 17 million people, or one-third of the total population, live in its basin.
The crisis comes from three years of drought and warmer temperatures, Draghi said.
“There are two categories of causes for this water crisis: One is the rainfall deficit of the last three years. There has been a low level of rainfall, of course not just this year but also in previous years,” Draghi said on Thursday. “The general rise in temperatures is also contributing; there is no doubt that climate change is having an effect.”
Views 32