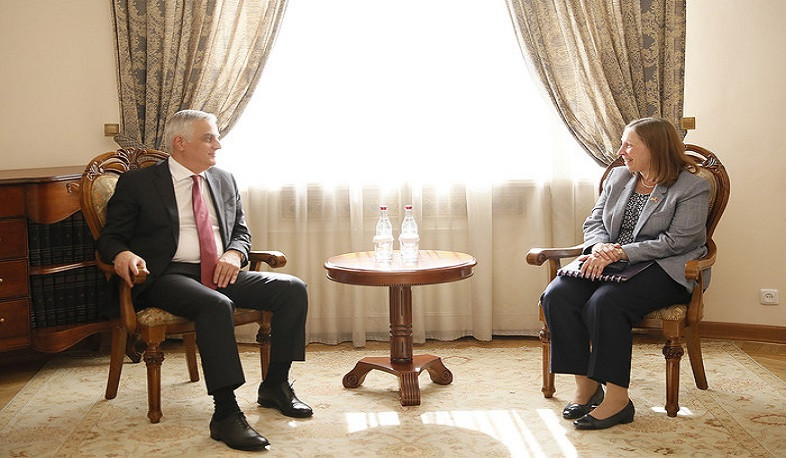 Greeting the Ambassador at the beginning of the meeting, the Deputy Prime Minister congratulated him on the occasion of the US Independence Day.

The interlocutors both highlighted the recently signed development cooperation agreement between the Republic of Armenia and the United States of America as an achievement of Armenian-American cooperation.

During the meeting, the regional developments and the resulting challenges in the world, including the problems of inflation and food security and the possibilities of countering them, were also discussed.