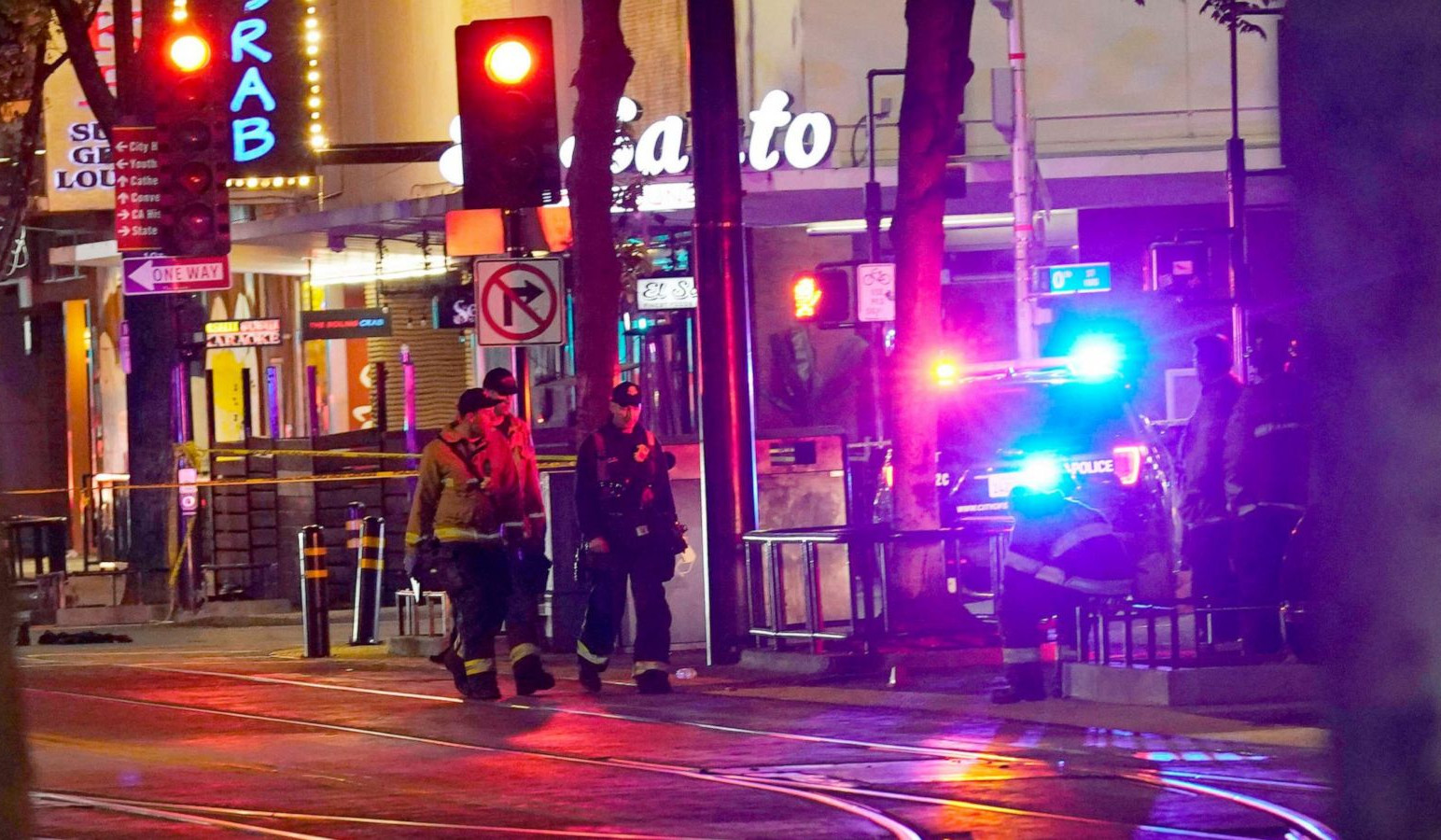 Six people were killed and at least two dozen wounded when a man with a high-powered rifle opened fire from a rooftop at a Fourth of July parade in the wealthy Chicago suburb of Highland Park on Monday (July 4), turning a civic display of patriotism into a scene of panicked mayhem Reuters reports.

Police said they had identified a person of interest in the shooting, 22-year-old Robert E Crimo III, who was from the area. They said he was driving a silver 2010 Honda Fit automobile.

Officials said a rifle was recovered from the scene. At least 26 people were injured - 25 with gunshot wounds - including four or five children. A hospital spokesman said those hurt ranged in age from 8 to 85.

At least one of those killed was a Mexican national, a senior Mexican Foreign Ministry official said on Twitter.

The shooting comes with gun violence fresh on the minds of many Americans, after a massacre on May 24 killed 19 school children and two teachers at an elementary school in Uvalde, Texas, which followed a May 14 attack that killed 10 people at a grocery store in Buffalo, New York.

Children waving American flags, riding tricycles or enjoying a ride in a wagon pulled by adults froze as people in the crowd screamed while gun shots rang out, video on social media showed.

He said the shooting took place from the rooftop of a business that the gunman reached via an alley ladder attached to the building that was not secure.

President Joe Biden said he and his wife Jill were "shocked by the senseless gun violence that has yet again brought grief to an American community on this Independence Day."

Biden said he had "surged federal law enforcement to assist in the urgent search for the shooter."

In his statement, Biden referred to bipartisan gun-reform legislation he signed recently but said much more needed to be done and added: "I’m not going to give up fighting the epidemic of gun violence."