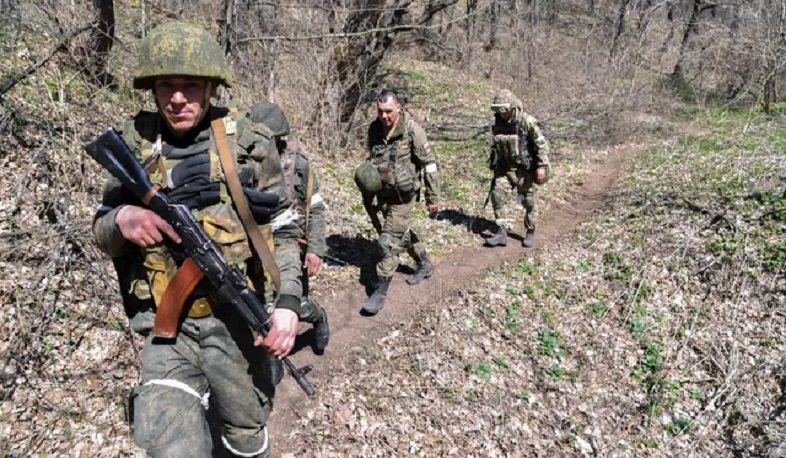 Lugansk forces were positioned in the territory of Lysychansk rubber products factory.
Fighting continues, Ukrainian servicemen fired at the Lugansk units, some soldiers of the Ukrainian Armed Forces are trying to leave the city on rural roads.
The representative of the Lugansk People's Militia Andrey Marochko said that there are up to a thousand civilians in Azot. He mentioned that some units of the Ukrainian Armed Forces defending the plant have started raising white flags and proposing talks.
Views 47