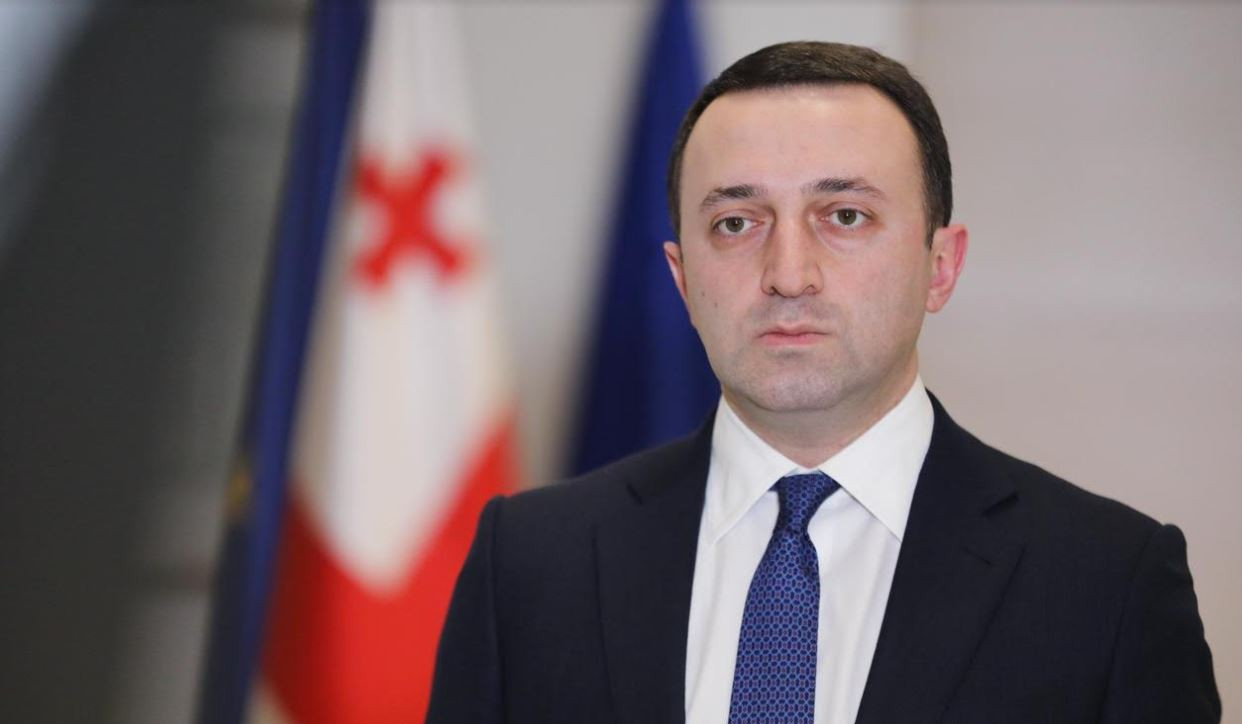 Arakhamia demanded not to give Georgia status of EU candidate

The head of the faction of the ruling party of Ukraine “Servant of the People” David Arakhamia, who was previously the head of the delegation of Kyiv at the talks with Russia, opposed granting Georgia the status of a candidate member of the European Union. Prime Minister of the Republic of Georgia Irakli Garibashvili spoke about this.

“One of the main initiators who insisted on Europe and the United States that Georgia should not receive the status of a candidate was a representative of the Ukrainian authorities, Mr. Arakhamia. He practically issued an ultimatum to Europe that if Georgia received the status of a candidate, they would be very upset,” he said during a speech in parliament.