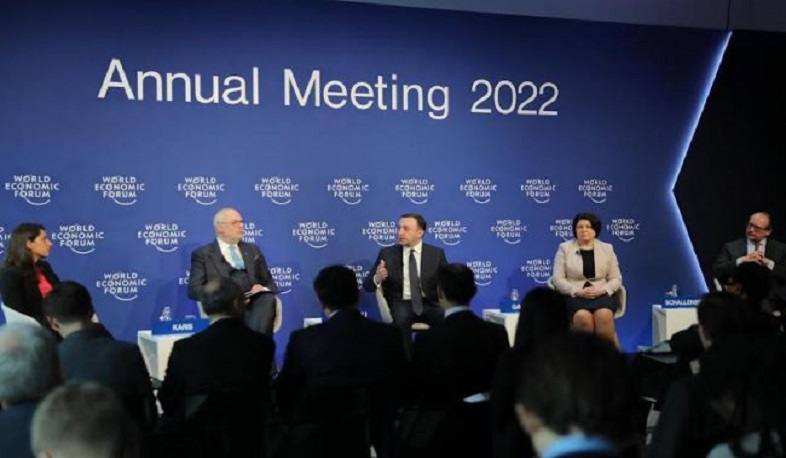 Georgia expects a clear response from the European Union in connection with the application for EU membership, Georgian Prime Minister Irakli Garibashvili said during a speech at the World Economic Forum in Davos, EADaily reports.

According to the Prime Minister, Georgia “has already paid dearly for independence.” “In the 90s we had two wars, and in 2008 a large-scale war with Russia, as a result of which our historical territories were occupied. We understand that in the European Union they do not want to "import" problems to a European family. But we are aware that being a candidate does not mean membership. It is a long process, we understand that.”

The head of the Georgian government also noted that Georgia “has no alternative” to EU membership.