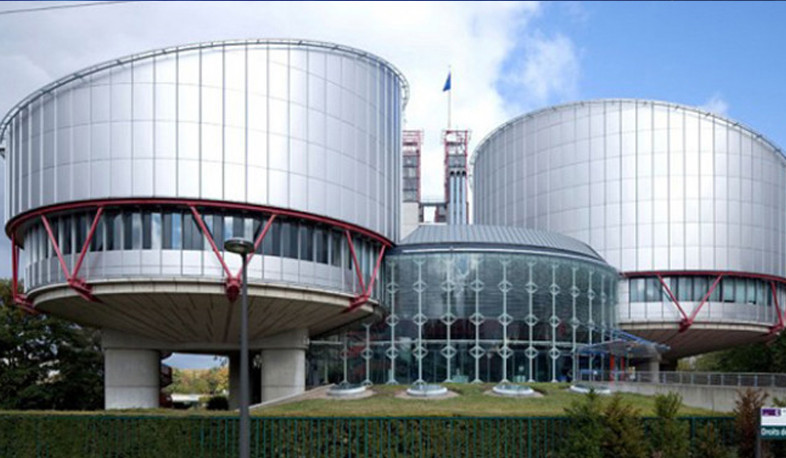 Azerbaijan does not comply with ECHR request for prisoners

The European Court of Human Rights has given Azerbaijan until December 6 to provide information on the whereabouts and health status of Armenian servicemen captured from the sovereign territory of Armenia on November 16.

The deadline has expired, but in a conversation with ‘Lurer’ the office of the Armenian representative to the ECHR said that they have not received a notification from the Court on this issue so far.

The Armenian side filed a lawsuit on November 22 demanding the protection of the fundamental rights of Armenian captives during Azerbaijan's aggressive actions in the sovereign territory of the country.

Azerbaijan was initially given time until December 1, then the deadline was extended by 5 days.

Following the events of November 16, human rights activists filed an interim measure against the four individuals who came under Azerbaijani control, and the European Court granted the request.