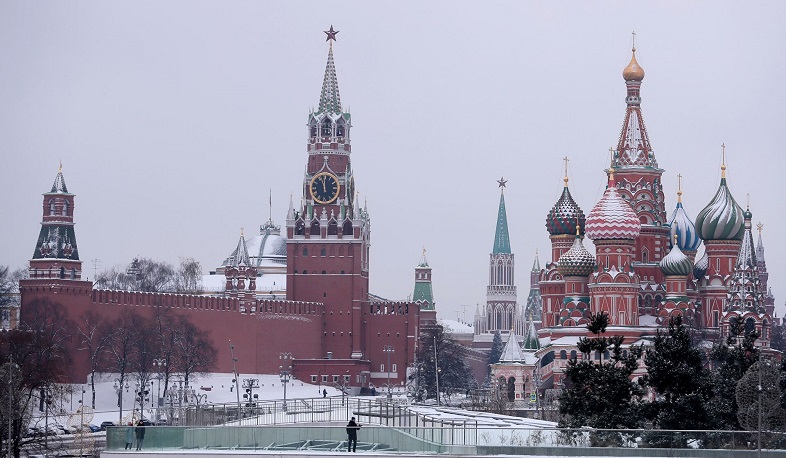 Press Secretary of the Russian President Dmitry Peskov reacted to the statements about a possible Russian invasion of the Ukraine, calling them an unfounded aggravation of the situation, TASS reports. Peskov stressed that Russia does not pose a threat to anyone, but did not rule out provocations to justify such statements.

The spokesman assured that Russia is making every effort to help Ukraine resolve the conflict in Donbas, adhering to the Normandy format and Minsk agreements.

“The Russian side has repeatedly stressed that it is not a party to the intra-Ukrainian conflict in Donbas, and is consistently in favor of full and binding implementation of the Minsk agreements, which it signed as a mediator in the peace process,” Peskov said.

Alexei Pushkov, member of the Federal Council, responded to Ukrainian Defense Minister Alexei Reznikov on his Telegram channel, saying that in the event of a "Russian invasion" of Ukraine, three to five million Ukrainian refugees could go to Europe, calling it an attempt to intimidate the West.

The Russian MP is also convinced that NATO countries will not fight for Ukraine, as it is not a member of the alliance.

“Article 5 of the Washington Treaty does not apply to Ukraine. The bloc has no obligation to defend that country. Consequently, the Ukrainian Ministry of Defense is trying to intimidate the West with at least some refugees. Kyiv obviously has no other arguments,” Pushkov wrote.