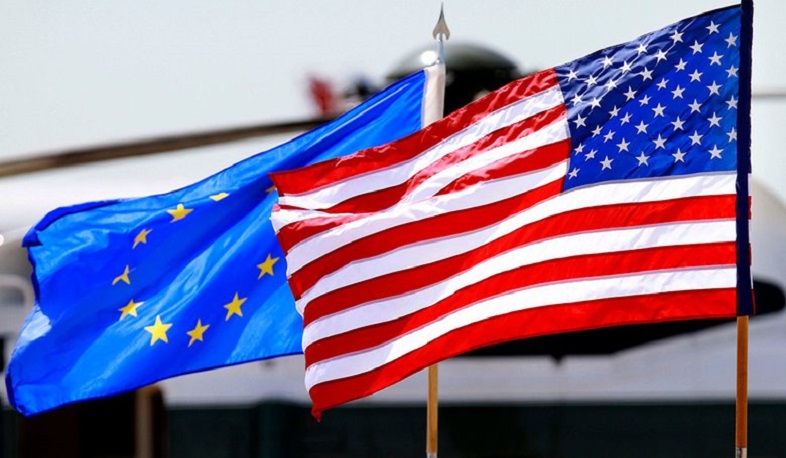 EU and NATO allies have swung behind the Biden administration’s assessment that Russia may be poised to invade Ukraine following unprecedented sharing of US intelligence on Moscow’s military preparations, Financial Times reports.

Weeks of sustained US diplomatic engagement with European governments, backed by a sharing of intelligence normally reserved for its closest allies, have helped convince some previously skeptical capitals, including Berlin, that the Kremlin could soon order its troops into Ukraine.

The effort has galvanized support for the need for robust sanctions threats to deter the Kremlin. Joe Biden will warn Vladimir Putin against any invasion in a planned video summit on Tuesday, with the full backing of NATO and the EU for retaliatory measures, European defense and security officials told the Financial Times.

Russia could be planning to invade Ukraine “as soon as early 2022”, a Biden administration official said on Friday, adding that half the military units that would be involved in such an offensive had arrived near Ukraine’s border over the past month.

The US decision to share its intelligence among European states and issue public warnings stems from Washington’s hope that by cementing western support for sanctions, it would underline to Moscow the costs of any aggression.

The details of threatened sanctions and other countermeasures are still under discussion. The Kremlin has consistently denied that it plans to invade Ukraine and has blamed increasing tension on US and NATO support for Kyiv.

US intelligence reports depicting Russian military deployments along the border, evidence of possible attack preparations and analysis of the Kremlin’s perceived intentions were shared bilaterally and collectively with NATO members and through EU diplomatic channels, officials briefed on the documents told the FT.

The quantity of material and detail shared among the other 29 NATO allies was described by one official as “extremely comprehensive”. The uncharacteristic level of intelligence-sharing was prompted by initial reluctance from some European allies to treat US claims of Russian preparations for an invasion as credible, four of the officials said.