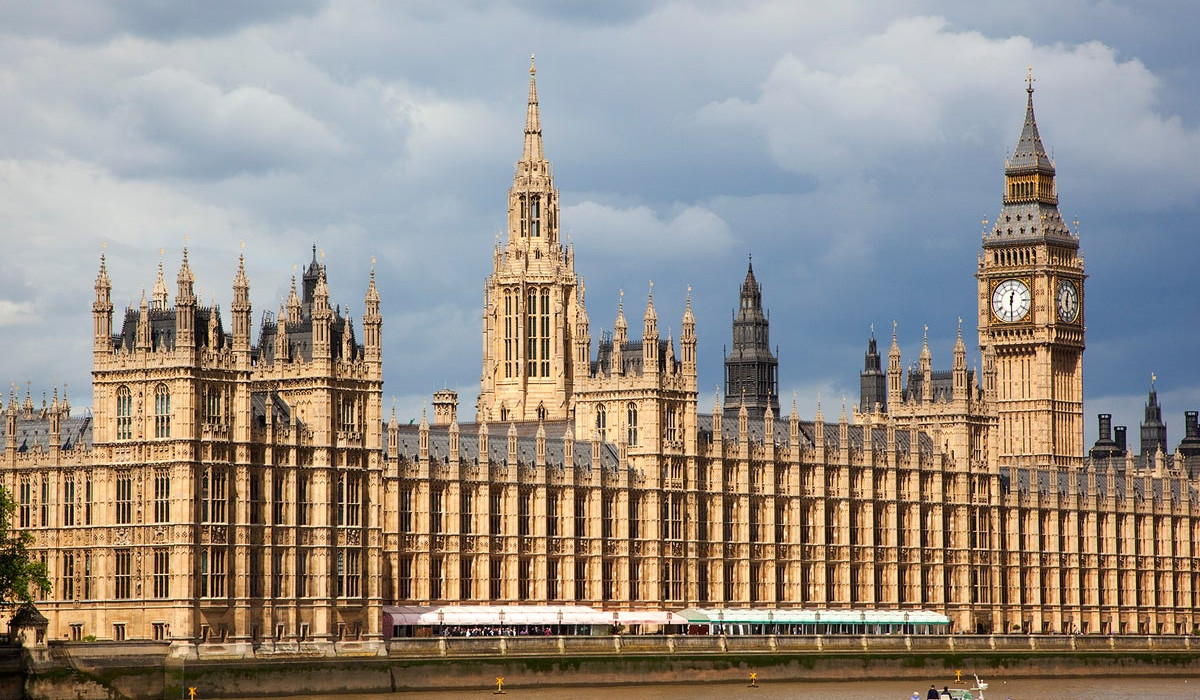 Following the Early Day Motion calling on the UK government to recognize the Armenian Genocide in May and the subsequent introduction of John Spellar’s Genocide Recognition bill, the second reading at the UK House of Commons is provisionally scheduled for Friday 10th December, the Armenian National Committee of UK informs.

“This is the stage at which MPs are able to debate the principles of the bill. Whether or not the debate takes place depends on the parliamentary agenda of this day,” ANC- UK said.

The bill was introduced by MP John Spellar (Labor – Warley) in July 2021. Twenty-six British MPs have cosigned the bill calling on the UK to recognize the Armenian Genocide, the Armenian National Committee of UK informs.