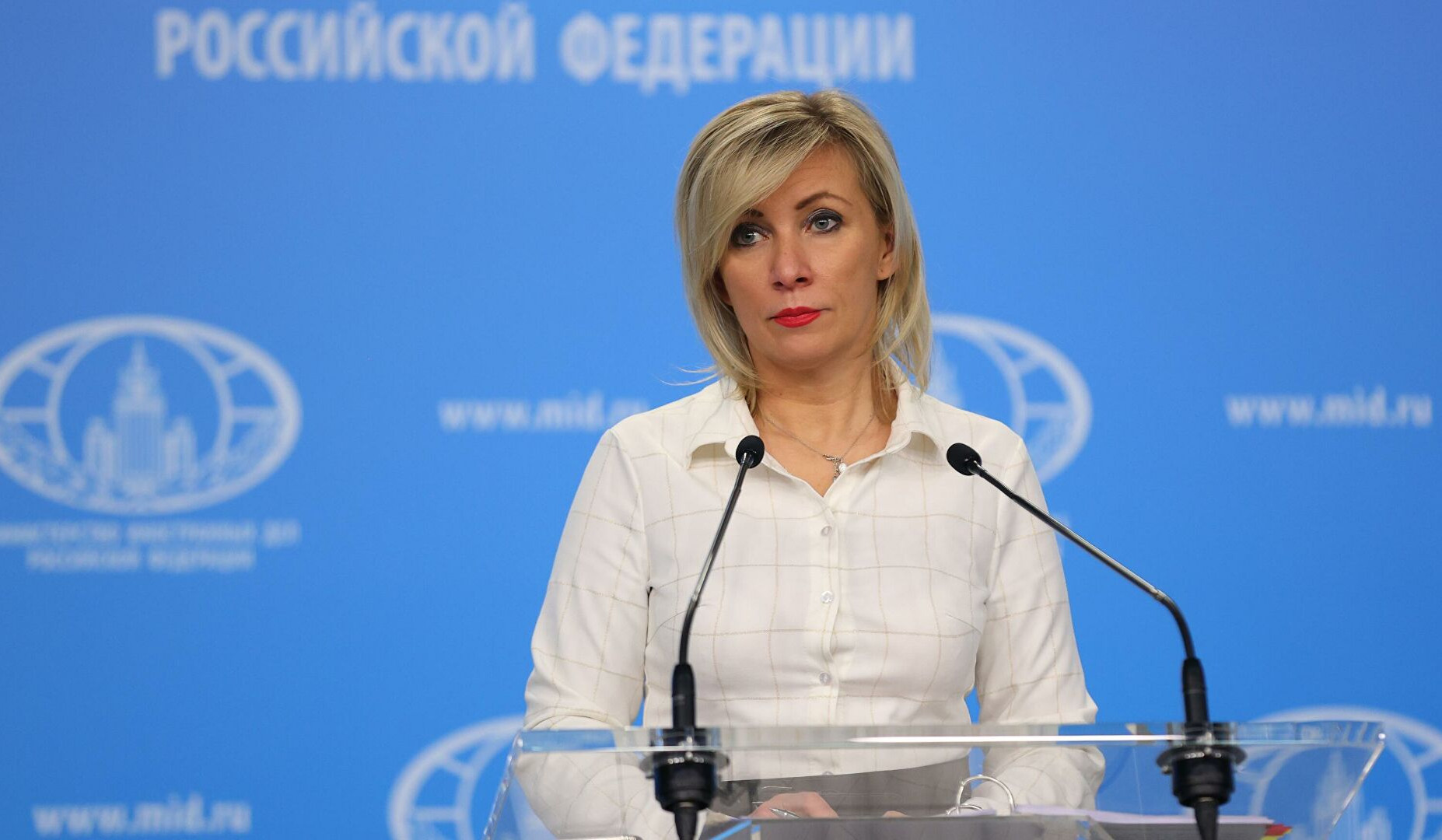 Zakharova spoke about positive changes in relations with United States

There are many difficulties in relations between the United States and Russia, but the negotiation process continues and there are positive aspects, said Foreign Ministry spokeswoman Maria Zakharova.
She said they still have a global visa issue, which is not even a question, but a problem that was provoked by their American partners.
“But negotiations are underway, and on the issue of strategic stability. And this is also a very important example,” she said.
Zakharova urged to look at the situation objectively and considered one of the achievements to be the project of the Russian-US resolution against the use of information and communication technologies for criminal purposes, adopted by the General Assembly of  the United Nations.
According to Zakharova, a couple of months ago no one would have believed that Moscow and Washington would jointly offer the world community such a program document.
Views 60