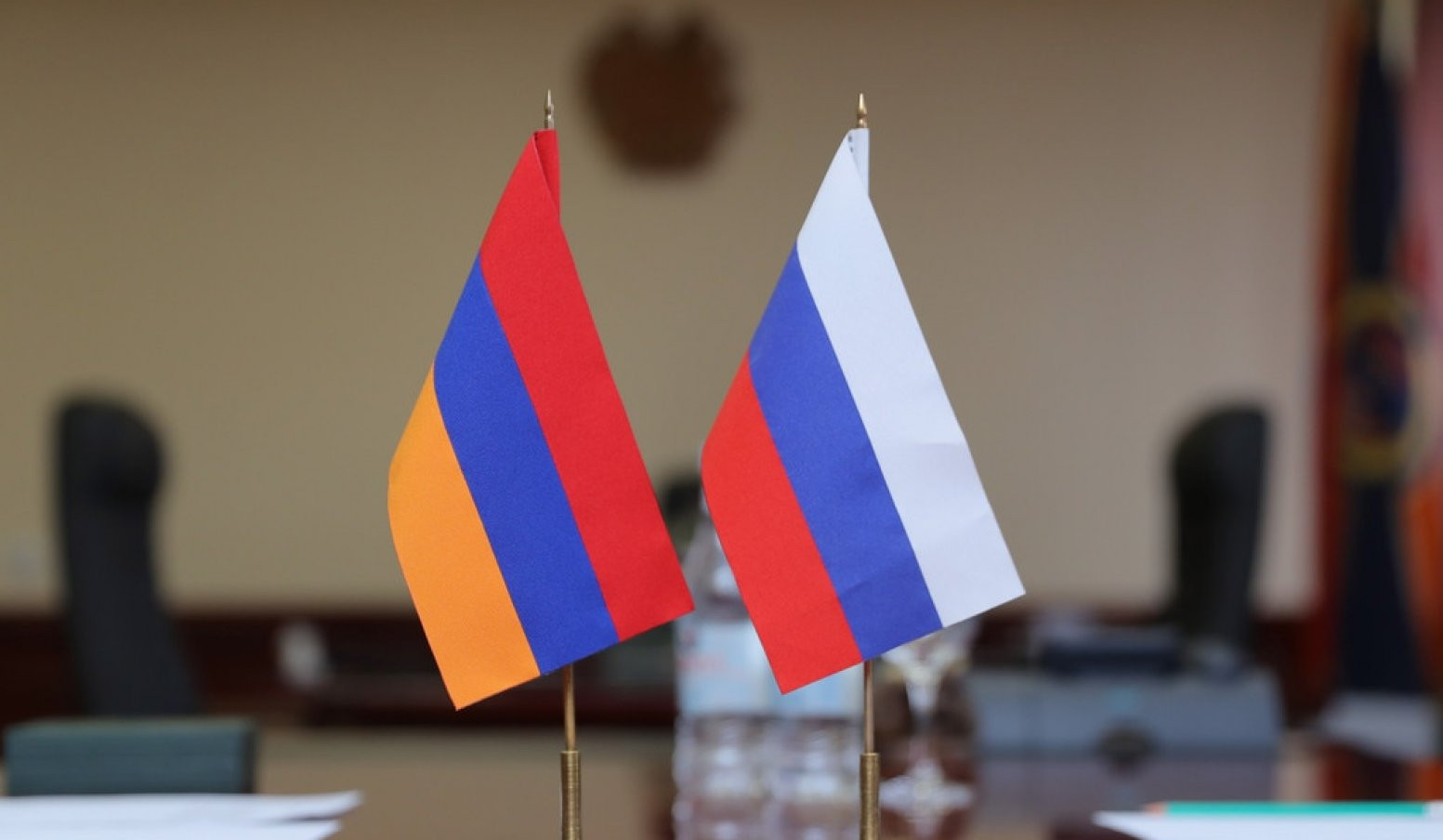 Russia and Armenia are holding consultations on the situation on the Armenian-Azerbaijani border through diplomatic and military channels, Armenia’s Ambassador to Russia Vardan Toghanyan stated.

“In connection with the aggravation of the situation on the border, operative consultations are being held on military and other departments, through diplomatic channels,” the ambassador said.