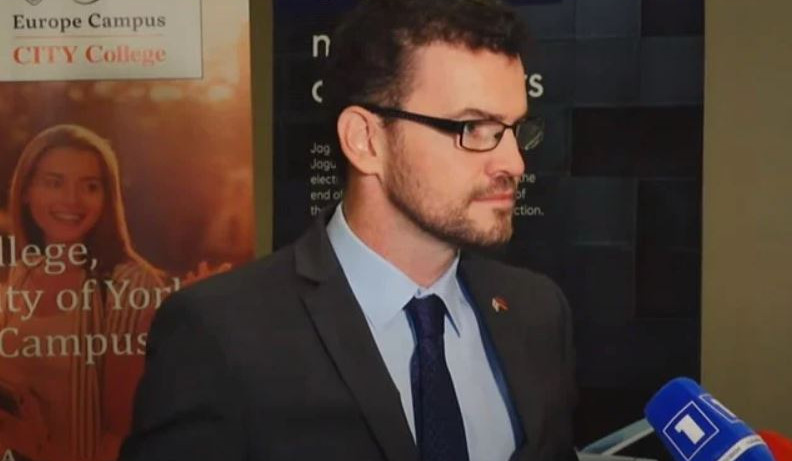 In an interview with ‘Radiolur’, UK Ambassador to Armenia John Gallagher stated that the United Kingdom wants to see a solution to the Nagorno-Karabakh conflict based on the basic principles established by the OSCE Minsk Group Co-Chairs.

The newly-appointed ambassador denied that any British official had congratulated Azerbaijan or any other side on its victory in the 44-day war, stressing that Britain reaffirmed that war could not be a solution for the Armenian-Azerbaijani conflict settlement. We have tried to promote a peaceful settlement in the UN as well,” he said.